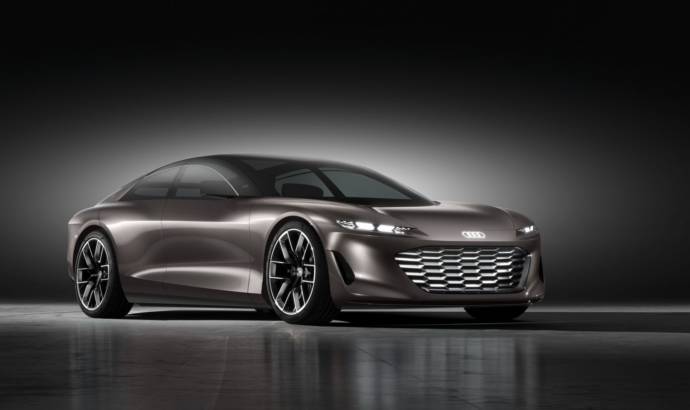 Audi is making important steps toward a new design language with the introduction of the new Grandsphere concept, described as a private jet for the road.

As the second of three “sphere” concept cars from the brand with the four rings, the Audi grandsphere has a special place. That is because the technologies and design features assembled in it are expected to turn up again in future Audi series. The Audi grandsphere concept illustrates the brand’s claim that it is becoming a trendsetter at the top of the automotive industry for technological transformation and completely new, holistic mobility offerings.

The electrically driven roadster Audi skysphere concept debuted in August 2021 – it was a spectacular vision of an automatically driving GT that transforms into a self-driving sports car with a variable wheelbase. These two concept cars – as well as the Audi urbansphere, which will appear as the third part of the trio in 2022 – are linked by their overall concept, which is derived from their ability to drive automatically at level 4. Audi is working with CARIAD, the Volkswagen Group’s global software think tank, toward introducing new ideas in technology in the second half of the decade.

The doors of the Audi grandsphere concept are reversed so front and back touch; there is no B-pillar. The whole world of the interior opens up to passengers as soon as they climb in. But even before that, the Audi grandsphere has identified its passengers with a pathway identification – an innovative feature – that opens the doors and welcomes them with individually staged displays and ambient light. The driver and passenger positions are automatically detected and an array of personal comfort features – such as the climate control settings and the seats – are adjusted for the individual seats. At the same time, the infotainment system accesses the passengers’ most recently used services and seamlessly resumes them inside the car. For instance, a video that a passenger was streaming on a tablet is automatically played back over the display surface in the Audi grandsphere.

The change in the comfort zone is radical: if an executive’s seat is in the back in a conventional sedan, first class has now shifted forward into the front row. That is because it is no longer necessarily subordinated, first and foremost, to the driving function and the controls. In level 4 driving, the steering wheel and pedals disappear and the front area of the cabin becomes actual free space in all its breadth, with a perfect view through the large front and side windows, as well as maximum possibilities for movement.

The interior appears particularly wide when the two individual front seats are pushed all the way back. The Audi grandsphere is a 2+2-seater. An upholstered, two-person bench with an armrest that goes around the side is integrated as a seating option in the back, while both front seats are designed for first class comfort and space.

There are displays – but they take the form of projections on the wooden surfaces under the windshield. Depending on the driving status – whether manual with a steering wheel or level 4 – they are either distributed across the entire width of the interior or segmented for the driver and front seat passenger. All the information that is necessary while traveling is there in high resolution and precisely readable.

Alternatively, the projection surfaces can also be used – in automated driving mode – as CinemaScope screens for infotainment content or even as screens for video conferences. In addition, a sensor bar is integrated under the projection surfaces for quick switching between content – for instance, for music or navigation. It shows all the functions and applications that are active in the car. Icons flash for the different menus.

One particular, extremely innovative control element is located near the door cut-out on the interior cladding: the MMI touchless response. If the driver is sitting in the active position behind the steering wheel, far toward the front in the interior, they can use that control to haptically select various function menus via a rotary ring and buttons and click through the different levels.

Control panels are even integrated into the armrests on the doors. That way, the car always offers passengers invisible touch surfaces using an optic indicator to show its position. At the same time, there are VR glasses in the armrests on the left and right doors that can be used in conjunction with infotainment options – for instance for the holoride system.

The front wheels are connected via a five-link axle, specially optimized for electric vehicles. In the rear, there is a multi-link axle that, like the front, is made of aluminum. Despite the long wheelbase, the steerable rear wheels provide excellent maneuverability. The luxurious Audi grandsphere concept touring sedan utilizes Audi air suspension – a single chamber system with adaptive dampers. Quite well suited for dynamic driving when necessary it guarantees gentle comfort without noticeable vehicle body movements, under normal conditions. 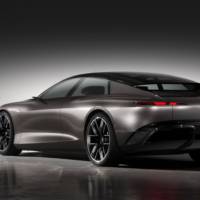 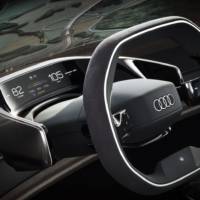 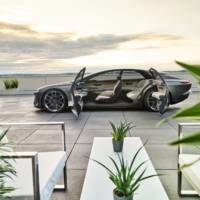 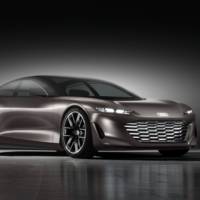 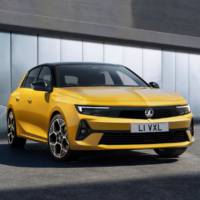 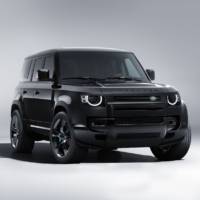