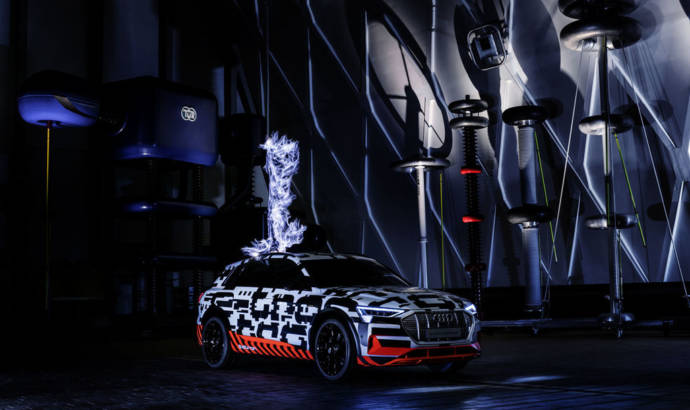 Audi has published new details about the upcoming electric SUV. The first concept was named e-tron and was unveiled in 2015. During the 2018 Geneva Motor Show, the German car manufacturer revealed a more mass-production-ready version which was named e-tron prototype.

Now, Audi has new details about the production versions. According to the official release, the SUV will be able to deliver up to 400 kilometrs of range with CO2-free in the new WLTP driving cycle (100 kilometers less than the concept versions).

More than that, the electric SUV will be the first electric car on the market that will be able to be recharged at stations of 150 kW.

The Audi e-tron prototype will complete test drives on four continents. The German car manufacturer plans some tests in the cold of Scandinavia, in the heat of Africa or on the mountain roads in Asia. Also the Nurburgring race track will be a part of the development process. 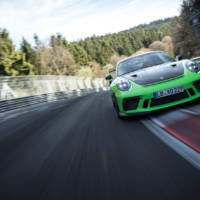 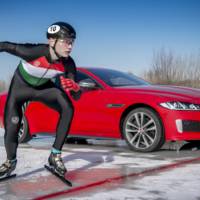