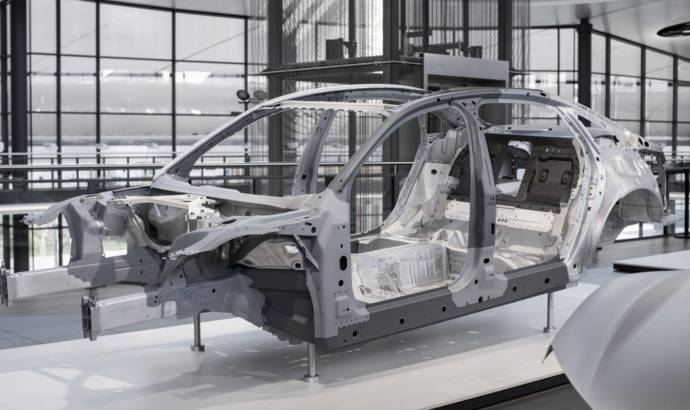 Audi details the materials used for the new generation A8

The new Audi A8 wants to be a game changer in every aspect. Fighting against the best, meaning BMW 7 Series and Mercedes S-Class, the new A8 has to be better and targets an improved driving experience.

For the next generation of the Audi A8, an intelligent mix of four materials is being used for the first time in the weight-bearing body structure – more materials than in any of the brand’s previous production models.

With a mix of aluminium, steel, magnesium and carbon fibre-reinforced polymer (CFRP) they are establishing a new stage in multi-material construction in the Audi Space Frame (ASF) for the next generation of the Audi A8.

In terms of its overall dimensions, an ultra-high-strength, torsionally rigid rear panel made of CFRP is the largest component in the occupant cell of the new Audi A8, and it contributes 33 percent to the torsional rigidity of the total vehicle. To optimally absorb longitudinal and transverse loads as well as shearing force, between six and 19 fibre layers are placed one on top of the other, ensuring a load-optimised layout. These individual fibre layers consist of tapes 50 millimetres wide and can be placed individually in a finished layered package, with any desired fibre angle and minimal trimming of the fibres.

A high-strength combination of hot-formed steel components make up the occupant cell, which comprises the lower section of the front bulkhead, the side sills, the B-pillars and the front section of the roof line. Some of these sheet metal blanks are produced in varying thicknesses using tailoring technologies.

The aluminium components make up 58 percent of the new Audi A8 body, the largest share in the mix of materials.

Rounding out the intelligent mix of materials is the magnesium strut brace. A comparison with the predecessor model shows that it contributes a 28-percent weight savings. Aluminium bolts secure the connection to the strut tower domes, making them a guarantor of the body’s high torsional rigidity.

In the event of a frontal collision, the forces generated are distributed to three impact buffers in the front end. 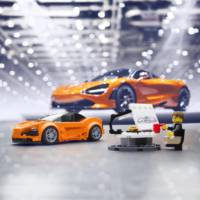 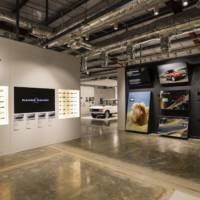