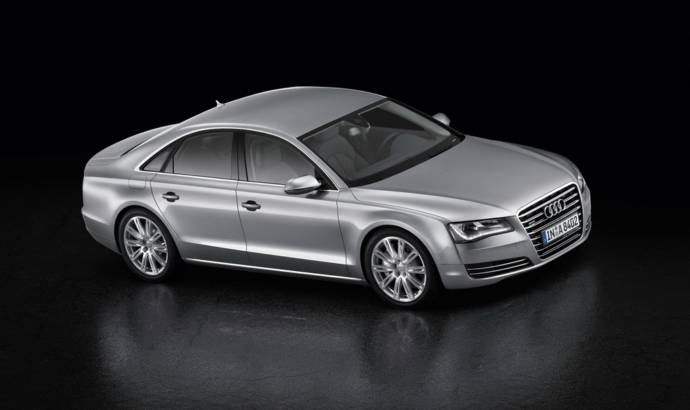 A new rumor involving yet another future Audi model, this time revealed by Autobild who say that the Ingolstadt based automaker is considering introducing a new flagship model under the A9 badge sometime in 2014.
According to the same source the Audi A9 will be offered in two body versions, coupe and cabriolet, and with this move the Automaker intends to created direct competitors for the Mercedes CL and SL. This means that these upcoming A9 models will be priced somewhere around 80,000 Euro. Furthermore a sedan version Audi A9 will also hit the market in 2015, and in this case pricing will be hovering the 100,000 Euro mark.
The cabriolet will most likely adopt the classic soft top solution, while the sedan will offer even more luxurious and exclusive than the A8.
Motorisation option are expected to include the current W12 powerplant along with the new 4.0-litre V8 biturbo which will debut on the new Audi S6. 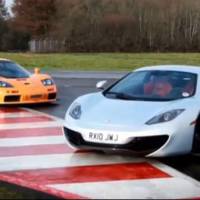 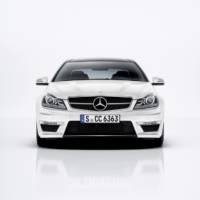