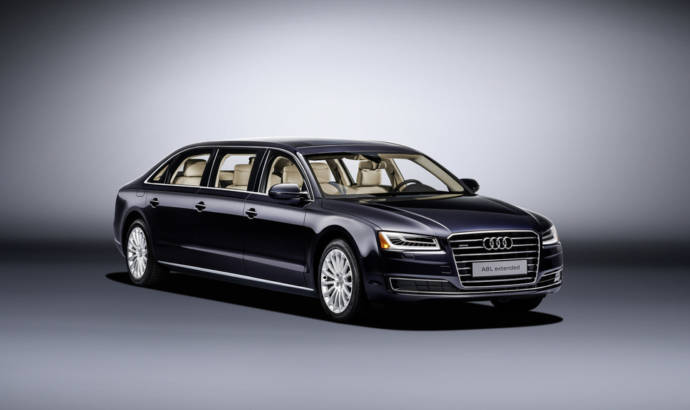 Audi has officially unveiled a one-off A8 L Extended model. According to some rumors, this car was designed for Norwegian royal family and will not be available for regular customers.

As you can imagine, the German model has received some structural modifications and it even comes with mall side marker lights incorporated in the headlight and taillight clusters. Inside the cabin we see six seats that are mounted to the direction of travel. All seats are covered in special Valcona leather and can be electrically adjusted. More than that, the seats of the third row are sparated by a center console that has a screen and a cool box.

Under the hood of the Audi A8 L Extended is a V6 3.0 liter diesel engine that can deliver 310 horsepower and 440 Nm peak of torque. The engine is matted to an eight-speed automatic transmission and to an all-wheel drive quattro system. As a result, the Audi A8 L Extended can run from stand still to 100 km/h in 7.1 seconds, while the top speed is electronically limited to 250 km/h. 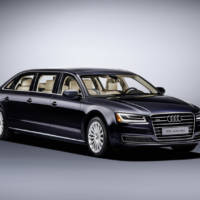 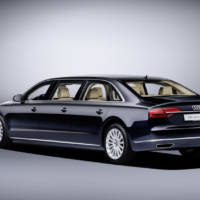 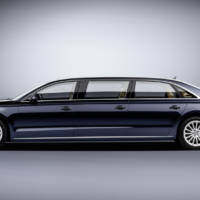 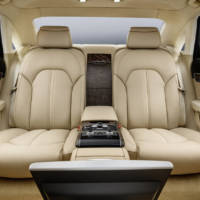 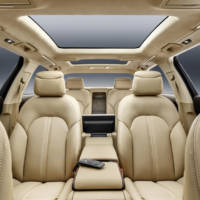 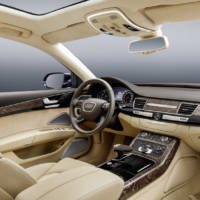 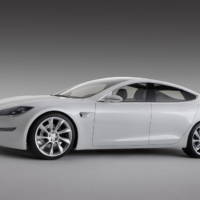 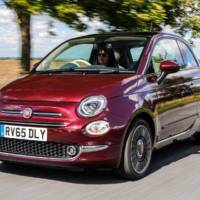