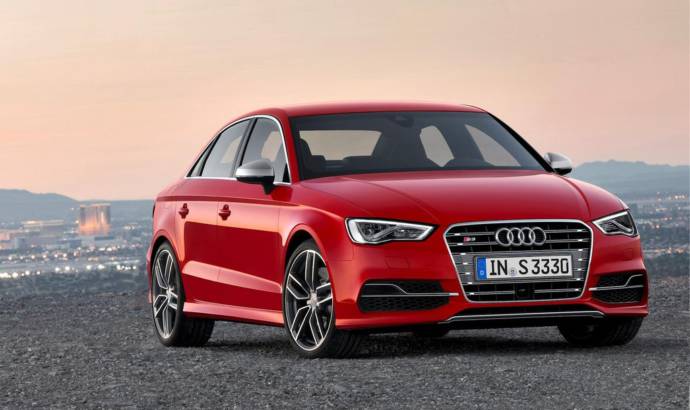 The new fourth generation or ‘4G’ technology has just become available in the Audi S3 Sportback, and will reach all other variants in the premium compact range in November. The integration of 4G/LTE marks a very important step in the evolution of the Audi connect system, which networks the car with the driver and the Internet, and in the future could also provide an interface with the infrastructure and with other vehicles.

4G/LTE considerably broadens the scope of what is possible with in-car ‘infotainment’. This most advanced of mobile communication standards is currently available on a relatively small scale in the UK, but is scheduled for a wider roll-out during 2013. It enables the transfer of large amounts of data, such as music and films in HD quality, via the Internet.

In the Audi S3 Sportback, the MMI navigation plus uses 4G/LTE to deliver the many services of Audi connect to the driver – from navigation with Google Earth and Google Street View to Audi music stream web radio and online traffic information. Facebook and Twitter social media platforms have also been made vehicle-friendly with a text-to-speech function and a status function with prepared text modules. The ever expanding list of features also includes a fuel station locator which incorporates distance and pricing information, and a local parking availability and pricing function.

LTE technology can be ordered for the Audi S3 Sportback now, and for all other variants of the A3 family from November. Audi connect is the keyword for the brand’s intensive efforts to continuously develop new networking solutions. New technologies are increasingly making cars with the four rings more of an experiential space. The LTE standard is expected to provide a strong boost to the seamless use of media stored on a server on the Internet (data in the cloud). Audi is also a major driving force behind the networking with other automobiles and the transport infrastructure (car-to-X-communication). 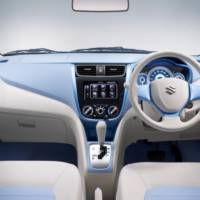 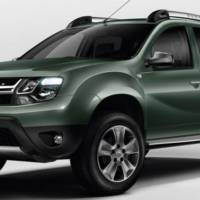