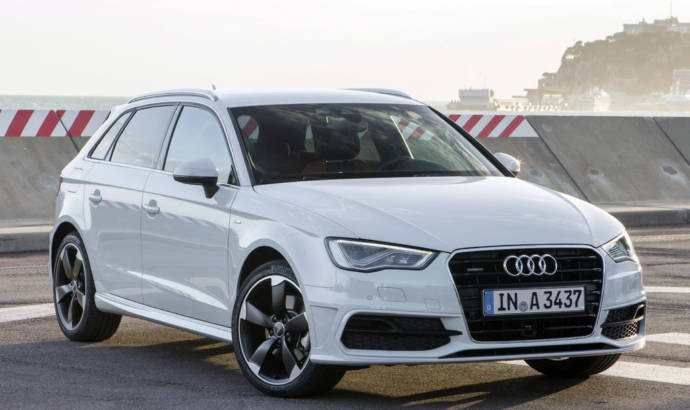 The Audi A3 was named the 2014 World Car of the Year. This year jury was made from 69 automotive journalists and the title finalists were: BMW 4-Series, Mazda3 and Audi A3.

The German model was picked-up from this trio because it can offer a silky smooth ride, a superb choice of engines and four body styles. The jury concluded that the Audi A3 packs a hefty premium punch in the small luxury segment.

"The Audi A6 was the first ever winner of this award and we are delighted that the Audi A3 has repeated that achievement by being voted 2014 World Car of the Year. The Audi A3 showcases Audi’s technical competence in all aspects of car making, not least in the areas of lightweight technology, drivetrain, mobile infotainment and driver assistance systems. This major award win is an achievement that the whole company can celebrate", said Audi Chairman Rupert Stadler. 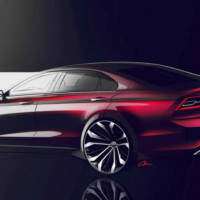 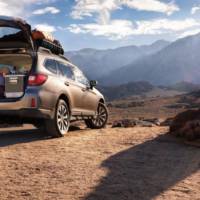