After the Ingolstadt based automaker offered information referring to the Audi A1 headlights, today’s release is offering details regarding the all-arround Audi A1 design through a set of new teaser images and a new video.
The company’s future MINI and Citroen DS3 competitor has been shaped following the ’emotional design’ principles and by adding new elements, never before seen in an Audi.
One of the new design elements is the shoulder line that wraps completely around the Audi A1, from the single-frame grille to the tail lights and rear hatch. Another Audi A1 design feature is the color-contrasted roof arch which begins in the A-pillar, runs above the side windows and ends at the rear of the car.
For a more suggestive idea on the Audi A1 all-arround design you can also watch the video below.
Audi press release :
Ingolstadt, January 18, 2010 – The new Audi A1 is dedicated to emotional design, as two details on the body make abundantly clear. First, the shoulder line, also known as the tornado line, has been very subtly redesigned so that for the first time it encompasses the entire car. Second, the new color-contrasted roof arch gives the silhouette of the A1 an entirely new shape and is simultaneously a distinctive detail for customizing the car.
This is new: For the first time ever, the shoulder line wraps completely around an Audi model like a clasp. It begins up front with the single-frame grille, extends over the front lights and the side to the tail lights and the rear hatch. “The shoulder line is the most important design element of the A1. The clear separation between the front, side, and rear has been eliminated to produce a holistic sculpture,” says Jürgen Löffler, exterior designer of the Audi A1.
“This detail is best explained with reference to a track and field athlete. The more muscular and broader the shoulders of a 100-meter sprinter, the more solid his or her starting position. The broad shoulders of the A1 likewise give it a powerful road stance.”
Another important design characteristic for the silhouette of the A1 is the color-contrasted roof arch, which begins in the A-pillar, runs above the side windows and ends at the rear of the car. “The contrasting roof arch traces the roofline of the A1 when viewed from the side. This is something new that we are doing here for the A1,” says Löffler.
“The windshield is a bit more upright; the rear window, on the other hand, is more inclined and flowing, giving the car a very sporty and dynamic appearance.” The contrasting roof line is an important feature for customizing the A1. Customers will be able to order the roof arch in a variety of colors, regardless of the body color of the car.
Audi A1 Design video : 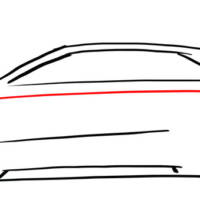 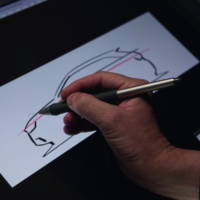 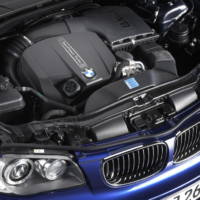 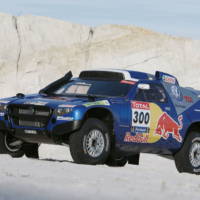