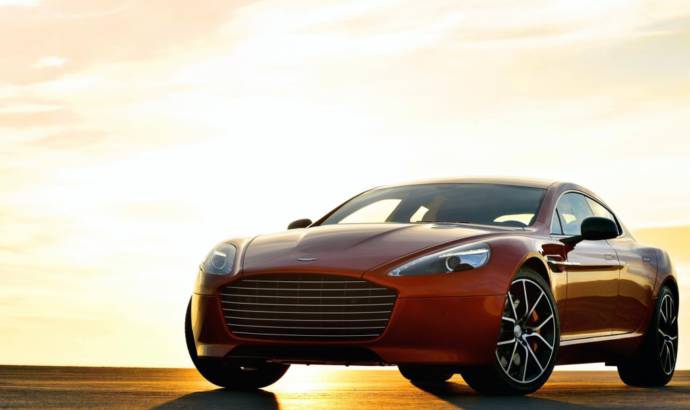 Aston Martin has told us that they want to develop a pure electric Rapide in about 2 years. This isn’t for the first time when we hear about this project, but now company CEO Andy Palmer has told Automotive News during Pebble Beach that a prototype like this will be out in two years.

He went on to specify that the all-electric Rapide will be able to deliver an output of approximately 800 horsepower.

According to the same source, the battery pack will be sourced from LG or Samsung and will offer enough power for an estimated range of 322 kilometers. The upcoming electric Rapide will be a true Aston Martin and the British company won’t use any parts sourced from Mercedes-AMG.

But Aston Martin also wants a plug-in hybrid version of the DBX crossover and this solution could also be used in the Rapide. Another interesting fact is that Palmer dropped a hint about the possibility of launching a two door variant of their crossover. 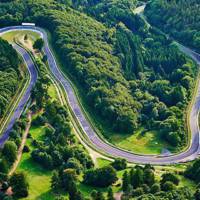 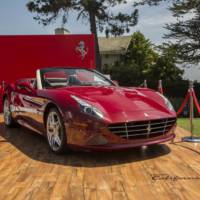