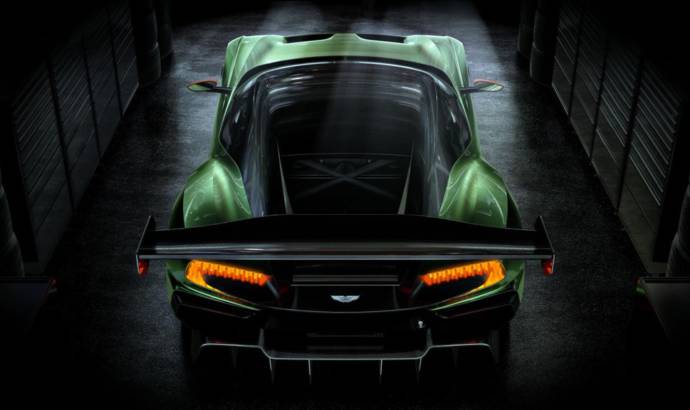 Aston Martin has officially unveiled the all-new Vulcan racing car. The new British model will be showcased during the 2015 Geneva Motor Show, the event which will kick-off at the beginning of next week. It is described as the brand’s most intense and exhilarating creation to date and it can go head-to-head with the best cars in the world.

On the outside, the new Aston Martin Vulcan comes with an aggressive front fascia that features a massive grille flanked by the LED headlights. The new Vulcan is made out of carbon fiber monocoque and thanks to the magnesium it only weights 1.230 on dry.

Under the hood of the car is a naturally-aspirated V12 7.0 liter engine rated at more than 800 horsepower. The engine resources will be sent to the ground via a six-speed sequential transmission.

"Vulcan is a rare and thrilling supercar that was designed and engineered to deliver a genuinely bespoke driving experience that draws on our rich heritage", said Andy Palmer, Aston Martin CEO. 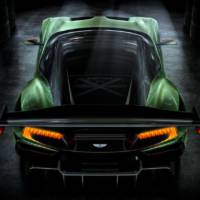 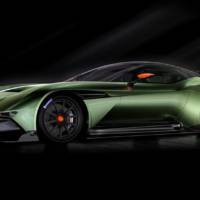 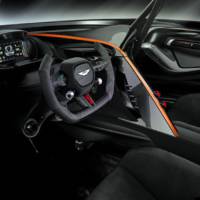 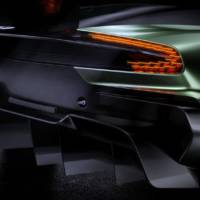 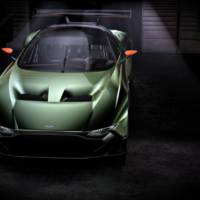 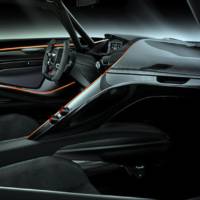 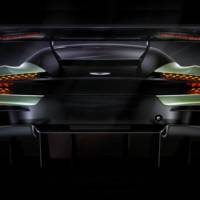 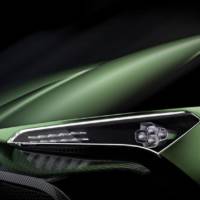 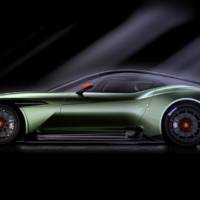 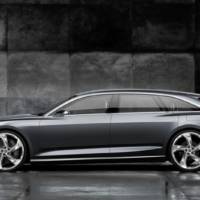 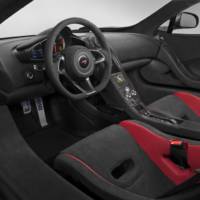