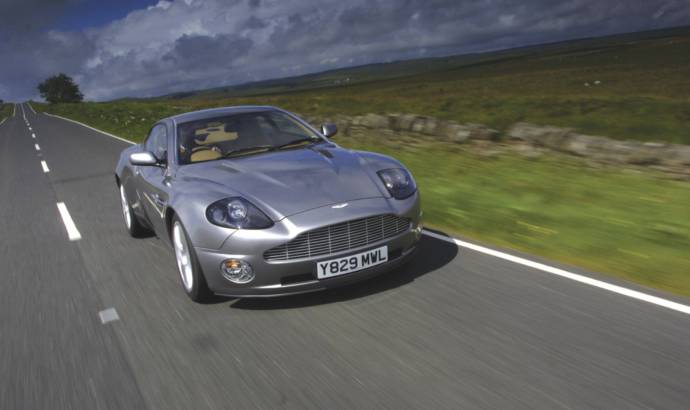 Aston Martin has many models that became iconic and Vanquish is one of them. This month is marking an important anniversary for one of the supercars created at its historic site, the original V12 Vanquish, which was revealed publicly 20 years ago.

When it was presented before an eager audience at the 2001 Geneva Motor Show the V12 Vanquish was nothing less than the most sophisticated and technologically advanced new model yet designed, developed and built by Aston Martin.

Lauded for its sublime design, exceptional power and brutish performance, V12 Vanquish quickly secured positive reviews from the expert media of the day.

Developed by Aston Martin through the mid-90s, and exhibited for the first time at the 1998 Detroit Motor Show, Project Vantage was an apparently almost production-ready supercar designed by then styling chief Ian Callum.

The car featured a new 6.0-litre V12 engine with an output of 460 bhp, mated to an F1-inspired paddle shift gearbox. It used a cutting-edge aluminum tub and composite body panels, and at the time represented a major leap in both design and technology for the luxury marque.

Development work continued on the programme and, in the autumn of 2000, a selection of key media was given the opportunity to see a pre-production V12 Vanquish, which clearly owed much to the Project Vantage.

Ian Callum’s elegant, classic body design for the two-door sports car – which was offered in 2+0 or 2+2 configurations – was shaped to reflect the pedigree, heritage and tradition of Aston Martin. It was seen as both bold and dynamic, with finely detailed features for the interior and the exterior.

Key features include a distinctive radiator grille and lower air intake, both hallmarks of the brand’s design language at the time, flanked by equally bold and distinctive auxiliary driving lamps and front direction turn indicators. The front wings and bonnet panels incorporate a series of finely detailed compound curves which sweep back to the steeply raked windscreen pillars and low curving roof line.

An all-alloy twin overhead camshaft 48 valve 6.0-litre V12 engine capable of generating 460 bhp at 6,500 rpm, and 556 Nm of torque at 5,000 rpm, sits at the heart of this 190 mph British brute. Engineering enhancements over the V12 seen in the DB7 of the same era included new design inlet manifolds, camshafts, valve gear, crankshaft and a new exhaust system which together bumped up power by a handy seven per cent.

To ensure that heat from the engine and exhaust system was insulated from the body structure the entire exhaust system and the front bulkhead is clad in a heat resistant material first developed for the aerospace industry.

At the time the fastest production model yet built by Aston Martin, the V12 Vanquish S made its world debut at the Paris Motor Show in September, 2004.

With a maximum speed in excess of 200 mph (321 km/h) and a 6.0-litre V12 engine now developing 520 horsepower, the V12 Vanquish S was designed to deliver even greater performance, complemented by subtle suspension and steering changes and a number of interior and external style revisions. 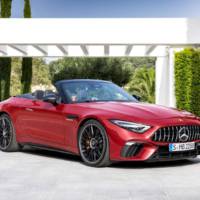 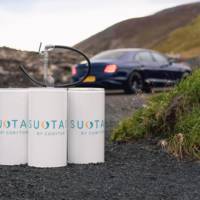