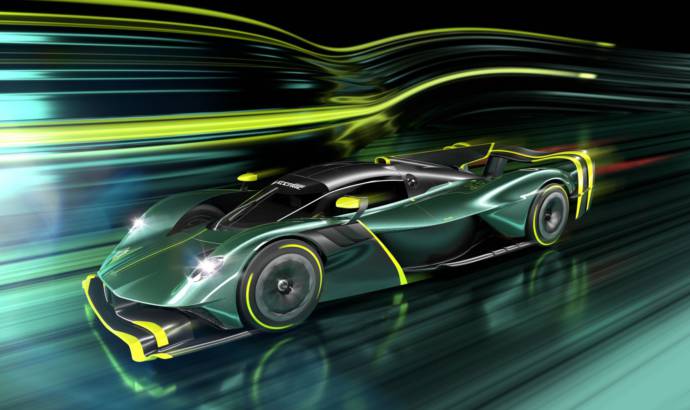 Aston Martin is playing hard with the hearts of its fans by introducing the Valkyrie AMR Pro, a hypercar designed to run for endless hours on the circuit.

The new Valkyrie AMR Pro benefits from the Le Mans project’s pure, race-optimised chassis, aerodynamic and powertrain developments. Moreover, with its design and performance freed from race rule constraints, the AMR Pro’s capabilities now exceed those of the machine designed to challenge for outright victory in the Le Mans 24 Hours.

Continuing the technology partnership with Red Bull Advanced Technologies (RBAT), the Valkyrie AMR Pro is a car of unprecedented potency and mind-blowing capabilities. It uses a unique version of the Valkyrie chassis which is 380mm longer in wheelbase and 96mm wider in track at the front; 115mm at the rear. The Valkyrie AMR Pro also features an aggressive aerodynamic package which adds an additional 266mm in length, and, thanks to mastery of underbody and overwing airflow, generates extraordinary levels of downforce. Delivering significantly more downforce than the Valkyrie road car, the Valkyrie AMR Pro will achieve lateral acceleration of more than 3G.

In pursuit of the lightest weight and fastest lap times, the Valkyrie AMR Pro relies solely on a modified version of the sensational Cosworth-built 6.5-litre naturally aspirated V12 engine. Revving to 11,000rpm, this masterpiece of internal combustion is on-target to develop 1000bhp. Weight savings will come from the deletion of the battery-electric hybrid system, plus a host of other weight-saving measures, including ultra-lightweight carbon fibre bodywork, carbon suspension wishbones, and Perspex windscreen and side windows. Together with an aerodynamic efficiency that exceeds Le Mans Hypercar regulations, the Valkyrie AMR Pro promises track performance approaching that of a Formula One car.

More details of the Valkyrie AMR Pro’s specification and performance will be released later this year, but with a target lap time around the 8.5-mile 24H Le Mans circuit of 3 minutes 20 seconds – a blistering performance that would see the Valkyrie AMR Pro battling with the front-running LMP1 cars for the outright win in the world’s greatest endurance race. 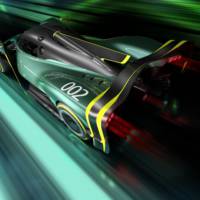 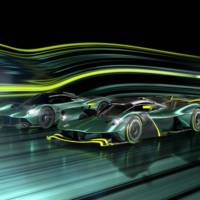 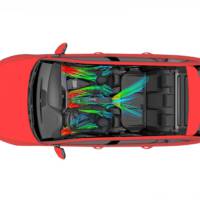 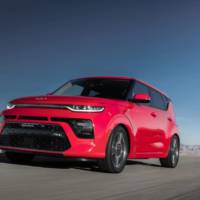