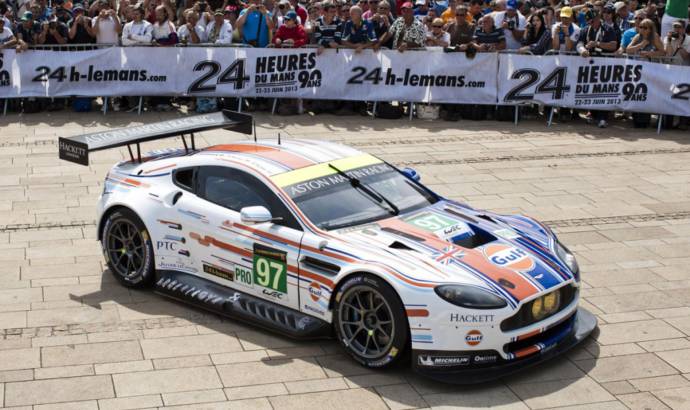 Aston Martin Racing and Gulf have unveiled the winner of their livery design competition. The design, inspired by the change in atmosphere as day gives way to night during the 24 Hours of Le Mans, was created by Jonathan Wesley from Kettering in the UK and will adorn the #97 Vantage GTE throughout race week.

Darren Turner (GB), Stefan Mücke (D) and Peter Dumbreck (GB), drivers of the #97 Vantage GTE, selected Jonathan’s design from the hundreds of entries received. He will now attend the race weekend as a VIP guest of Gulf to see his winning design compete in the 90th 24 Hours of Le Mans.

Gulf, which has partnered Aston Martin Racing for five years and has signed a further three-year deal, ran the livery competition to allow fans to participate in the team’s most ambitious Le Mans campaign, marking the centenary year of Aston Martin.

The #97 car is one of five Aston Martin Racing Vantage GTEs competing in the 24-hour race, but the only one to carry the competition-winning design. The car will first be seen on the Circuit de la Sarthe at the first free practice session on Wednesday 19 June at 16:00 hrs. 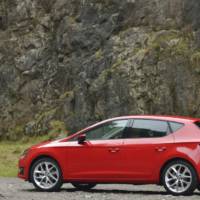 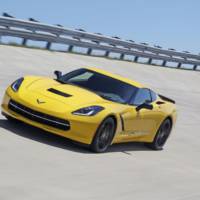