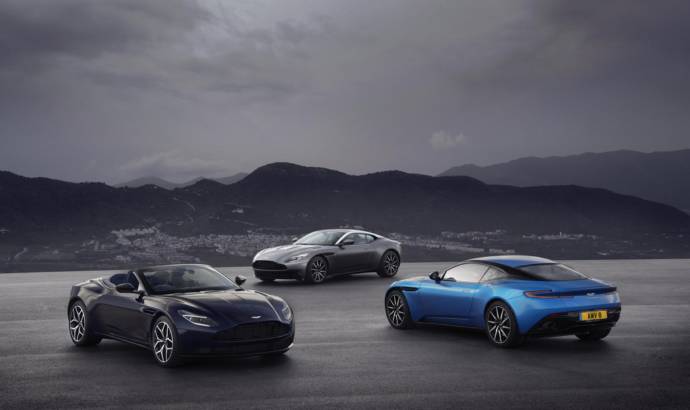 Aston Martin was in a difficult situation a few years ago. On the edge of bankruptcy, Aston Martin managed to make a fantastic return and 2017 was really great for the UK manufacturer.

The designer and manufacturer of luxury handcrafted sports cars, reported a record full-year financial performance driven by continued strong demand for the DB11 and special models.


The improved financial performance reflected an increase in wholesale volumes to 5,098 units, Aston Martin’s highest full-year sales volumes in nine years, driven principally by rising demand in North America, the UK and China. Global retail sales increased 58% to 5,117 units up from 3,229 units in 2016.

The strong fourth quarter and full-year performance resulted in operating cash generation of £343.8m, more than double the level achieved in the previous year. The Group became free cash flow positive one year ahead of plan. With a closing cash position of £167.9m, the Group is well placed to sustain new product investment as part of its ongoing Second Century Plan.


Under the Second Century Plan, Aston Martin is expanding its manufacturing footprint with the construction of a new plant at St Athan in Wales, due to open in 2019, and has resumed production of specialist models at Newport Pagnell for the first time in 10 years. 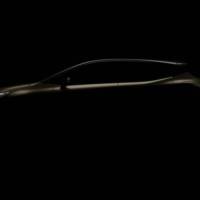 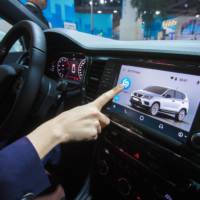