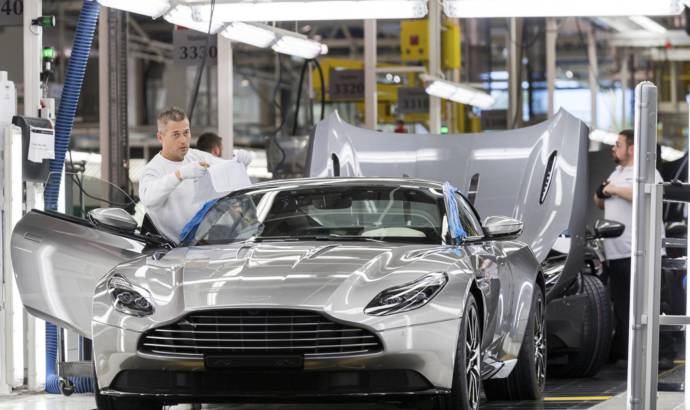 Even if Ferrari and Lamborghini are delivering record numbers year by year, Aston martin is not just standing and watching. The UK-base supercar managed very good results in 2017.

Aston Martin announced that it sold 5,117 vehicles last year amid sell-out demand for its DB11 model and special vehicles including the Vanquish Zagato and Aston Martin Vantage GT8.

Retail sales, which saw a 58% year-on-year increase, outpaced wholesale supply (up 38%) and the Group now expects to exceed its previous full-year guidance of adjusted EBITDA of at least £180 million on revenues of more than £840 million.

In 2017, Aston Martin achieved its highest full-year sales volumes in nine years, driven by rising demand in North America, the UK and China. This sales performance comes amidst continued strong orders for the DB11, the Vanquish S and for special models that more than doubled year on year to 250 vehicles.

Aston Martin is expanding its UK manufacturing footprint. The company has resumed output of special vehicles, notably the DB4GT Continuation, at its Newport Pagnell facility for the first time since 2007. And construction work is continuing at the new St Athan facility in Wales, due for completion in 2019, ahead of production of the new DBX SUV. 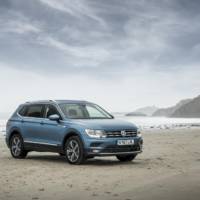 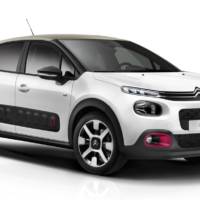