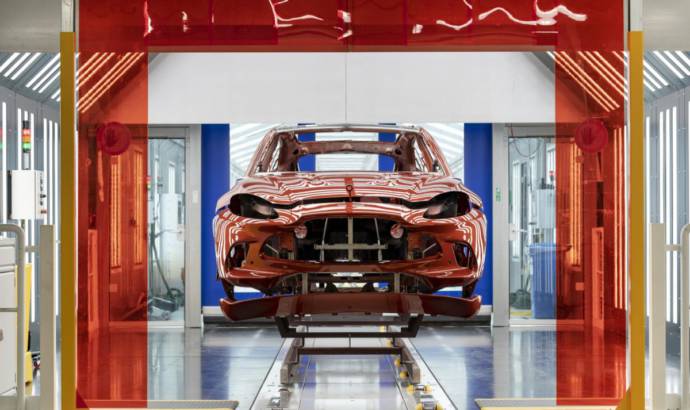 Aston Martin is preparing for a good reaction for its recently launched DBX model. And not only for that, as the UK manufacturer is readying its Lagonda model. Aston Martin Lagonda today opened its new manufacturing facility at St Athan in Wales so it can prepare for future production demands.

While Gaydon continues to be the home of the company’s sports car production, St Athan is the home of Aston Martin’s first SUV, the DBX. Upon the commencement of full production at St Athan in the second quarter of 2020, the company will have created up to 600 new highly-skilled jobs, rising to 750 at peak production.

The search for the best personnel began as soon as the purchase of Ministry of Defence (MOD) St Athan was announced in February 2016. Aston Martin launched a recruitment campaign in Cardiff, which attracted over 3,000 applicants, and within six months the first 40 employees had been hired.

Creating this cars requires highly-skilled personnel so the new Welsh workforce began their careers with Aston Martin at its Gaydon headquarters, building DB11s. This core group of experts are now training new employees at St Athan as the workforce grows, ready for the start of DBX production in the second quarter of 2020.

SEE ALSO:  This is the most powerful luxury SUV in the world: the new Aston Martin DBX707
Share this 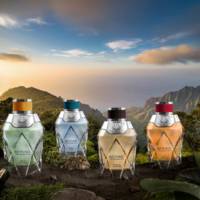 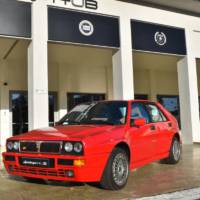