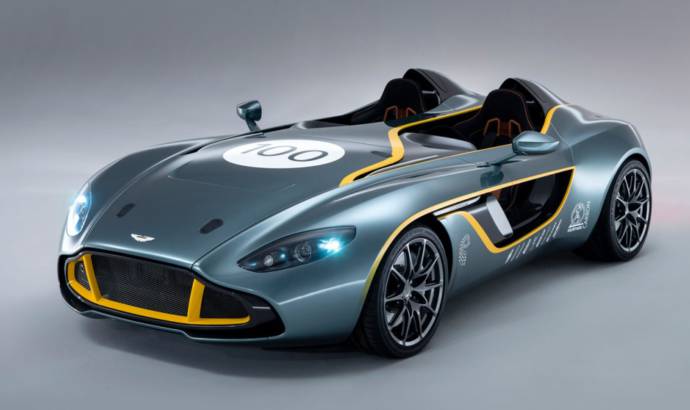 Aston Martin’s new Vanquish Volante and V12 Vantage S are set for premieres at the 2013 Pebble Beach Automotive Week alongside the CC100 Speedster Concept, capping a stunning trio of unveilings in the British brand’s centenary year.

As the company continues its centennial celebrations around the world, the 2014 Vanquish Volante makes a global debut while the 2015 V12 Vantage S and CC100 Speedster Concept make their first appearances in the United States.

Aston Martin’s new Vanquish Volante and V12 Vantage S sports cars will be shown at a series of celebratory events around the globally renowned Pebble Beach Automotive Week in California, from 14-18 August. Concurrently, the CC100 concept will make its debut on North American soil at the climax of the week’s festivities, capping the brand’s presence at the Pebble Beach Concours d’Elegance® where Aston Martin is a featured marque for the 2013 event on Sunday 18 August.

Aston Martin will commence the festivities with an exclusive media preview at Pebble Beach on the morning of Wednesday 14 August. Later that same day at McCall’s Motorworks Revival, the Vanquish Volante and V12 Vantage S will be shown for the first time. 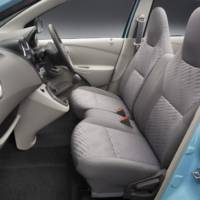 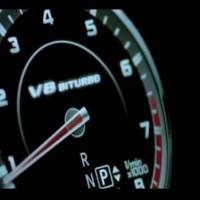