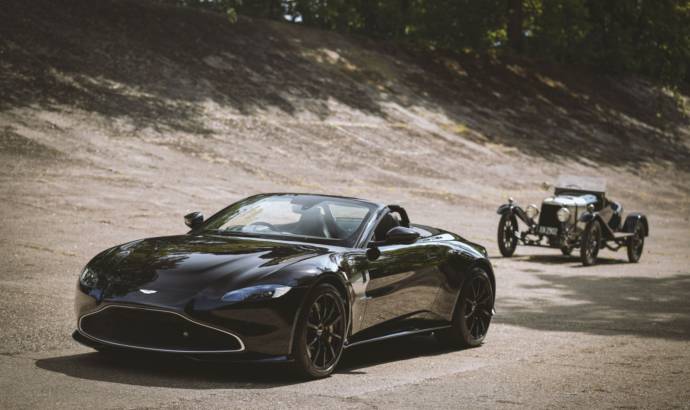 The centenary needs to be celebrated in a proper way. So Aston Martin decided to celebrate in style with a new special edition, dedicated to its oldest surviving car – the ‘A3’. The modern-day tribute is based on one of the most dynamic series of production sports cars, the new Vantage Roadster.

Fitted with a 1.5 litre, 11 hp four cylinder side valve engine, ‘A3’ was often seen with a streamlined racing body and in its heyday took several light-car speed records including first place at the Essex Motor Club Kop Hill Climb in 1922, as well as lapping the famous Brooklands circuit at 84.5mph in 1923.

One hundred years on from its construction, ‘A3’ is the pride of the Aston Martin Heritage Trust’s (AMHT) collection, which acquired it courtesy of a generous donation at an auction in 2002. After its acquisition by the Trust, ‘A3’ was restored to be as close as possible to its original factory specification by Ecurie Bertelli, the pre-war Aston Martin specialist.

To commemorate the historic car’s major milestone, and in collaboration with their friends at the AMHT, Aston Martin HWM commissioned the bespoke division of the great British luxury car maker – Q by Aston Martin – to capture the spirit of ‘A3’ in the new Vantage Roadster.

This exceptional commission is being shown publicly for the first time later this month at an A3 centenary celebration event organised by the AMHT, with support from the Aston Martin Owners’ Club.

Carefully judged design features inside and out nod to ‘A3’s significance with highlights including a unique grille with bright aluminium surround and black square mesh portraying the retro finished look of ‘A3’. Aston Martin’s heritage badge, used at the time of launch of the ‘A3’, is also featured on the mesh.

Unique side fender panels fixed with a saddle leather strap take design inspiration from the exposed aluminium bonnet and bonnet strap seen on the 1921 car. The hand polished panel has been painstakingly finished by Ecurie Bertelli, the leading specialist in pre-war Aston Martin models. Ad ding to this design is the engraved ‘No 3’ as a representation of the stamping seen on the original. Additionally, the exclusive specification also features a set of bronze brake calipers, representing the bronze detailing on ‘A3’, whilst also complementing the bespoke 20-Inch Lightweight Forged Gloss Black wheels.

Inside, micro-perforated fluted seats along with the embroidered heritage Aston Martin script on the rear cubby lid – the same script used by Aston Martin in 1921 – further celebrates the centenary while lifting the Obsidian Black interior specification are the Chestnut Tan leather accents and Chestnut Tan Contrast stitching.

Taking inspiration from the brass features seen throughout the ‘A3’s interior, are the Vantage Roadster’s bespoke rotaries. These have been specially cast from brass to create a heritage ambience, while on the centre console is an embossed period correct heritage Aston Martin logo. 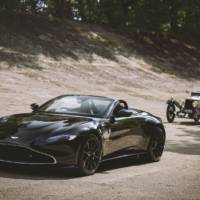 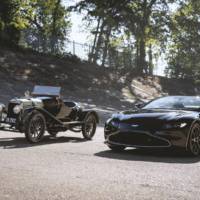 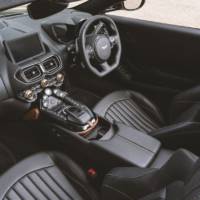 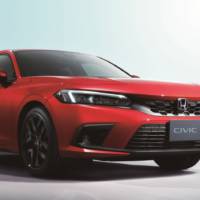 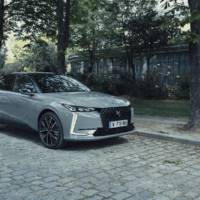