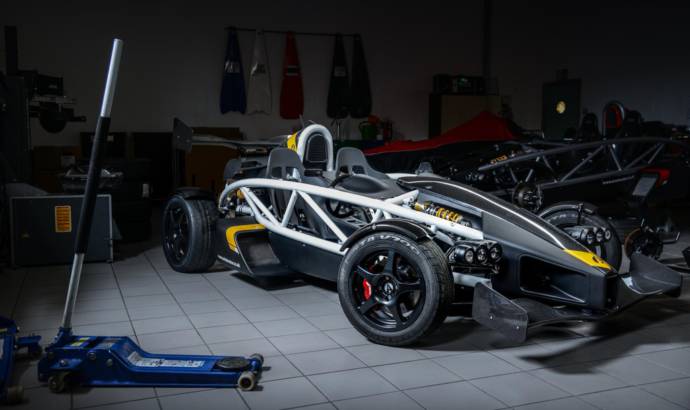 Not everyone knows that the current Ariel Atom and its off-road version, the Nomad, are powered by Honda engines. The agreement between the two producers was renewed after 16-year strong exclusive engine supply.
The agreement saw the popular Atom powered by the Civic Type R engine, and the new off-road Nomad by the Civic 2.4 unit.
The agreement comes as the two brands celebrate the 1500th Honda-powered Ariel exiting the small factory in Somerset, where just eight technicians spend 100-200 hours hand-crafting one vehicle each at a time, from start to finish.
Over the last 16 years 1,500 new Ariels have been built here.
No two Ariels are the same: each is made to order and there are thousands of possible configurations.
Atom base models use a completely untouched unit off the shelf to offer 245 hp with Ariel-tuned ECU and exhaust or, it can be supercharged to either 310bhp or 350 hp offering a 0-60mph of less than 2.7 seconds and a top speed of more than 155mph.
As well as custom-building the Atom and new off-road Nomad, Ariel recently introduced the Ace motorcycle which is also exclusively powered by Honda. Under the cowling of each Ace sits a V4 1237cc Honda unit, delivering 173bhp with a top speed of 165mph. 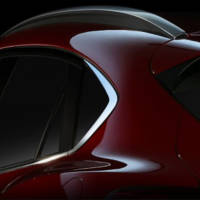 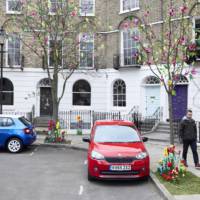