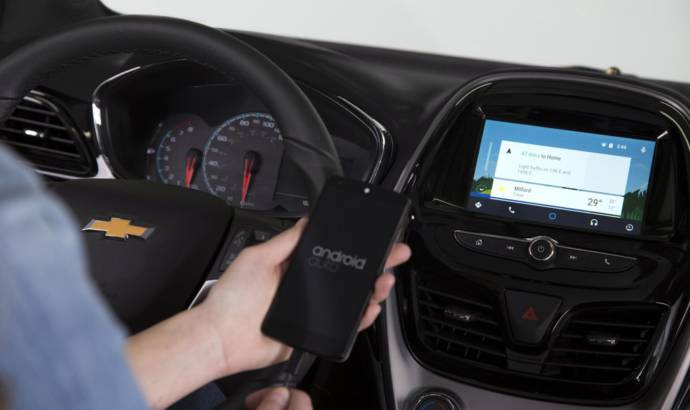 Most of current car manufacturers understood that their clients need to be connected wherever they go. This means Apple CarPlay or Android Auto availablity in new cars, helping clients to easily connect their smartphones. This feature is very useful even in sportscars like the Chevrolet Corvette.

Chevrolet will offer Android Auto compatibility via software update to U.S. consumers who buy select 2016 model year vehicles equipped with an eight-inch MyLink system. The update will be available starting in March 2016.

Using either application is simple in a compatible 2016 Chevrolet. A “Projection” icon on the MyLink screen is visible when a phone is not connected, then changes to indicate either Apple CarPlay or Android Auto (whichever is applicable) when a compatible phone is connected via USB.

Android Auto requires a phone running the Android Lollipop 5.0 operating system or higher, while Apple CarPlay requires an iPhone 5 or later. The user interfaces themselves are designed and developed by Apple (for Apple CarPlay) and Google (for Android Auto).

Chevrolet was the first brand to introduce Siri Eyes Free functionality and the first car company to offer available OnStar 4G LTE connectivity across a range of cars, trucks and crossovers in the U.S. and Canada. In less than one year, Chevrolet has connected more than a half-million customers to high-speed 4G LTE Wi-Fi. 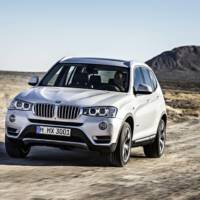 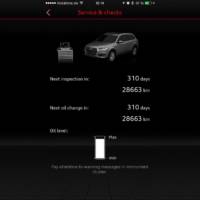