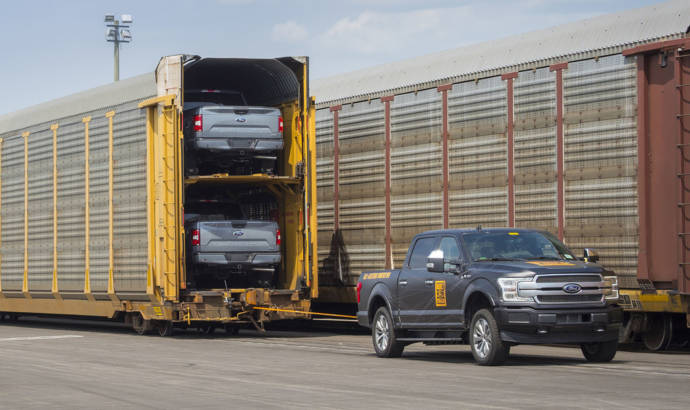 A few months ago, Ford announced its plans for the F-Series. Next year we will meet the first F-150 hybrid model while at the end of 2020 or at the begining of 2021 we will get the change to see the all-electric F-150.

In order to demonstrate its progress, Ford has prepared a special video. One prototype of the electric F-150 has managed to two 10 double-decker rail cars loaded with no less than 42 examples of the 2019 F-150.

According to the Blue Oval, the total weight of the composition is way over one million pounds, which equals to more than 450 tons.

“Ford has confirmed it will bring an all-electric F-150 to market. This will be in addition to the all-new F-150 Hybrid that goes on sale next year. Both electrified models will have the toughness, capability, and innovation that F-150 customers have come to expect”, the company explains. 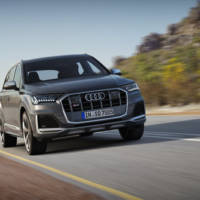 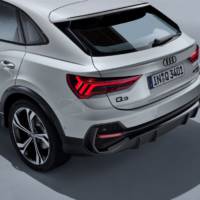