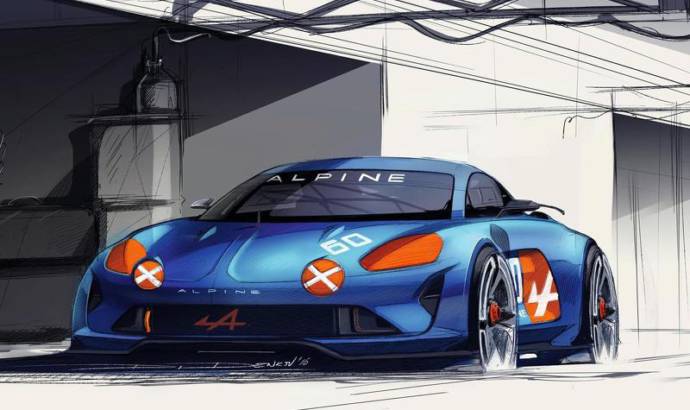 Alpine will show its first new era product on February 16

Alpine has officially announce that the production version of the Celebration Concept will be showcased on February 2016. On the outside, the production model will feature a lot of details seen on the concept but slightly revised in order to be useful on day to day use. The same recipe will be used for the interior details seen on the Celebration Concept.

Under the hood of the new Alpine model we might see a 1.8 liter turbocharged engine. According to our sources, the unit will be sourced from the 1.6 liter engine found on the Clio RS model. In the Alpine model the unit will deliver about 300 horsepower and it will be linked to Renault’s EDC automatic transmission. According to other rumors, the car will weight just 1.100 kilograms.

Although the production model will be showcased next month, Alpine boss, Bernard Ollivier, said several months ago the car is due in 2017. And the decision is absolutely perfect because you don’t want an unfinished product in your garage.

For now we don’t have any info about the price but we do know that the Alpine model will compete against the Alfa Romeo 4C and Porsche Cayman. 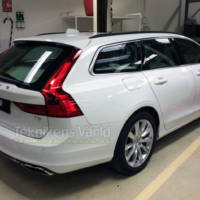 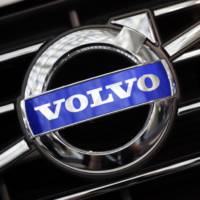