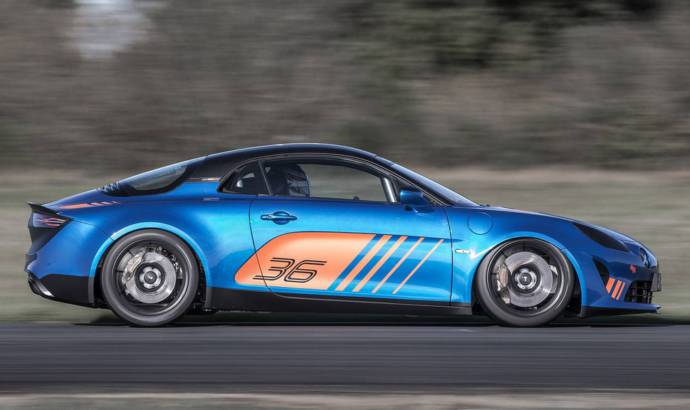 During the 2017 Geneva Motor Show, Alpine has unveiled their first new modern car: the A110. Now, a few months after the Swiss event, the French car manufacturer is revealing the circuit version of that model: the A110 Cup.

The new Alpine A110 Cup was developed with some help from Simatech and Renault Sport Racing and comes with improved safety and some great performances modifications. Compared to the road car, the A110 Cup sits lower to the ground with 40 milimeters and uses Ohlins adjustable dampers.

The 1.8 liter turbo engine now delivers 270 horsepower which are sent to the rear wheels via a six-speed sequential transmission and a limited-slip differential. The total weight is clocked at just 1.050 kilograms.

Inside the cabin, the A110 Cup comes with a special racing steering wheel, with Sabelt bucket seats and harnesses and also with new adjustable pedals.

The new Alpine A110 Cup will be used in a one-make FIA series called Alpine Europa Cup. There will be 6 European tracks, 12 races and lots of prizez. The price for the Alpine A110 Cup is about 100.000 Euros with no taxes included. 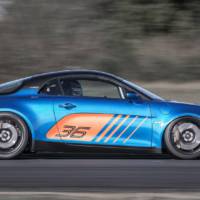 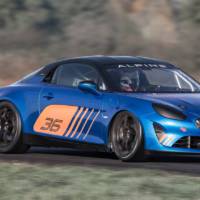 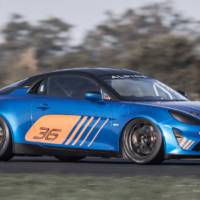 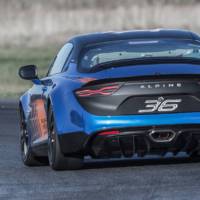 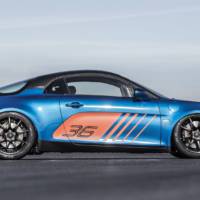 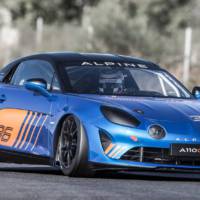 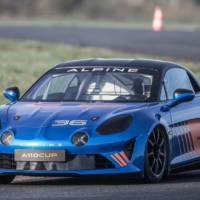 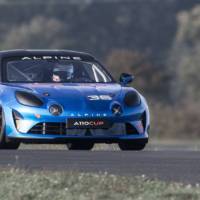 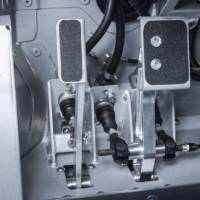 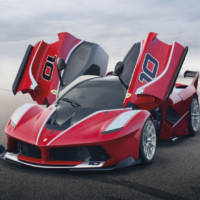 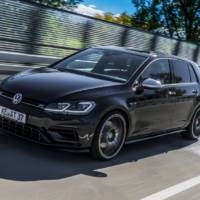