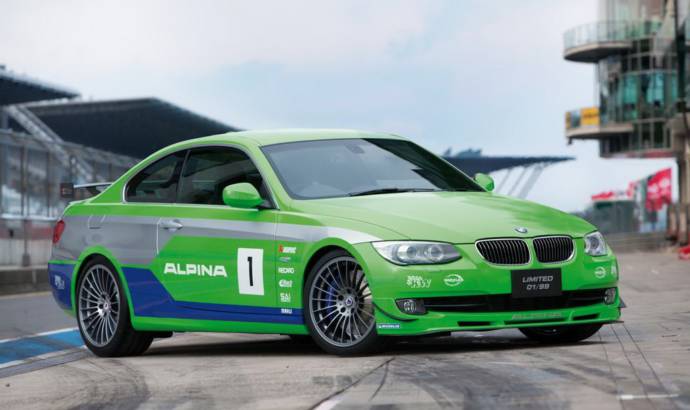 The Germans tuners from Alpina have been quite busy as besides presenting the new B6 BiTurbo Coupe, they have also introduced the Alpina BMW B6 GT3.
This second creation will be seen these days at the 2011 Tokyo Motor Show, with some of its upgrades including a titanium sports exhaust from Akrapovic, a set of high performance brakes, an adjustable suspension and improved aerodynamics through the addition of a carbon front splitter and a rear diffuser.
The Alpina BMW B6 GT3 sits on 19 inch forged alloys wrapped in either Michelin Pilot Sport 2 or Michelin Pilot Sport Cup+ tires and comes with a race-green exterior finish.
The twin-turbocharged 3.0-litre inline-six plant from under the hood delivers 8 additional horses when compared to the stock version, so this means the output reaches 408 HP at 6,000 rpm and 540 Nm (398 lb-ft) of torque at 4,500 rpm.
According to the German company, these figures are enough to make the Alpina BMW B6 GT3 sprint from 0 to 100 km/h in 4.6 seconds and hit a top speed of 300 Km/h.
Based on the BME 3 Series, the Alpina BMW B6 GT3 is going to be limited to 99 exemplars, each attached to a price tag of 90,000 Euros, the equivalent of around 120,000 USD. 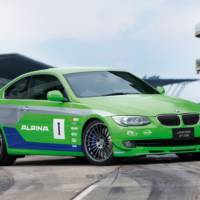 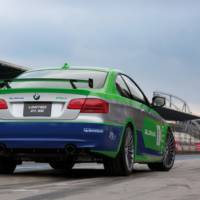 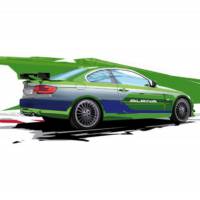 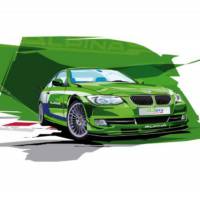 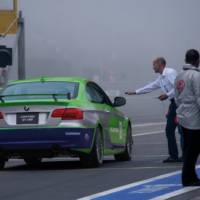 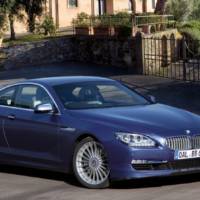 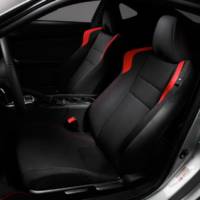