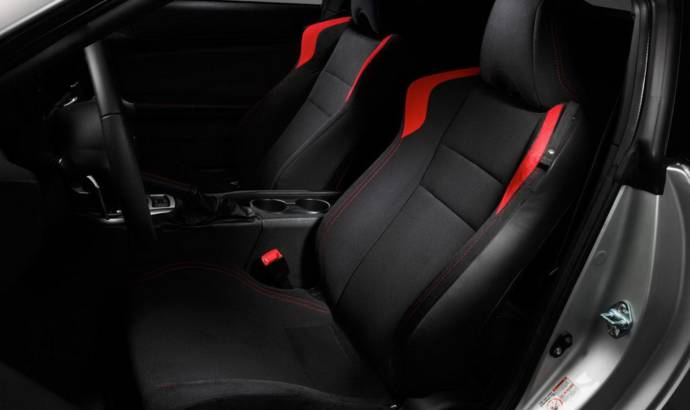 Toyota and Subaru have already presented the fruits of their collaboration, the GT 86 and the BRZ at this year’s Tokyo Motor Show, now its time for Scion to present their version of the compact RWD sports car.
This third version, the 2013 Scion FR-S which was unveiled in Los Angeles comes with little styling differences when compared to the GT 86, while under its skin all the mechanical hardware is basically identical to what you get in the Toyota badged version.
We’re talking about a 2.0-litre horizontally opposed engine with the D-4S injection system, producing 200 HP and 151 lb-ft of torque which via a 6-speed manual or a 6-speed automatic gearbox with paddle shifters.
The car features a 2+2 interior layout and just like the other two versions it is set to deliver "exceptionally balanced performance and handling, compelling style, flexible utility and surprising MPG".
The 2013 Scion FR-S price is unknown at this point, but sales are scheduled to start in Spring 2012.
Apart from the image gallery you can also check out the 2013 FR-S in this first promo video found below the jump in which the automaker has used computer generated graphics to show us that this fifth Scion model is all about.
2012 Scion FR-S Promo Video : 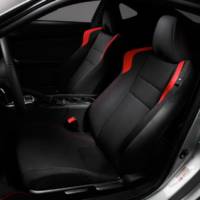 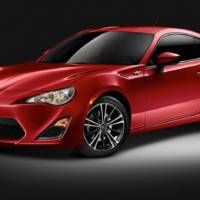 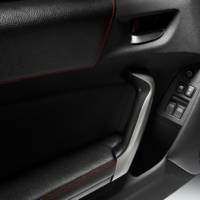 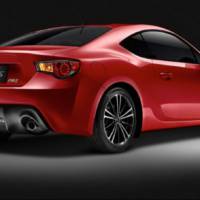 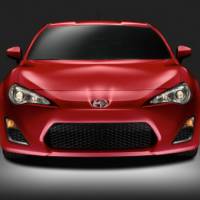 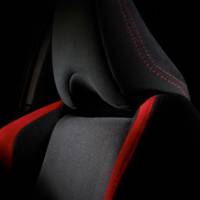 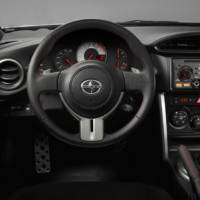 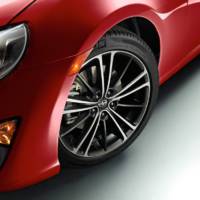 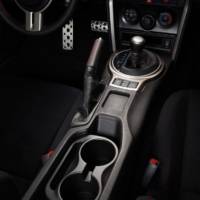 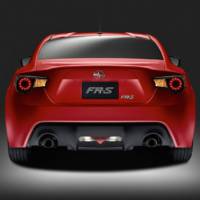 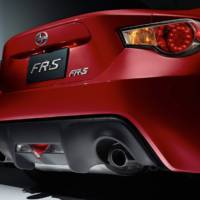 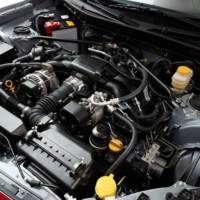 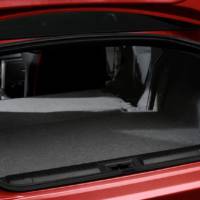 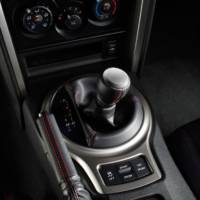 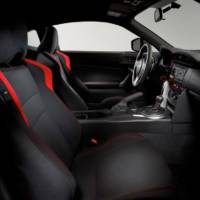 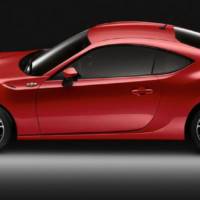 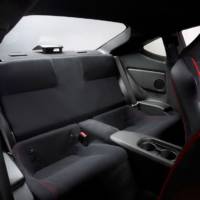 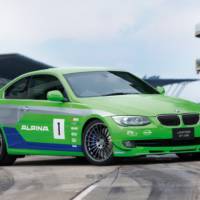 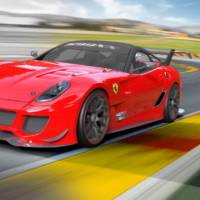