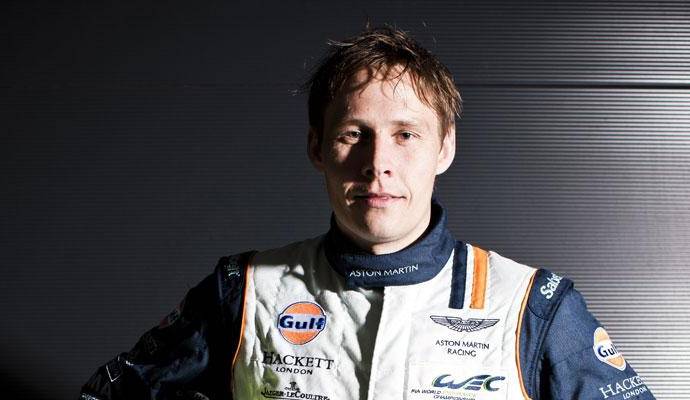 This weekend is taking place the most harsh endurance race. Of course we are talking about the 24 Hours of Le Mans. This year, Aston Martin Racing driver Allan Simonsen has passed away after a serious crash.

The British racing team driver was driving the No 95 Vantage GTE when he lost control at Tertre Rouge corner and he crashed. The emergency services did all the best but Simonsen died at the Circuit Medical Center.

Allan Simonsen has 34 years old and he was an experienced pilot who competed a few times in the 24 Hours of Le Mans.

"On behalf of all of us at Aston Martin Racing, I would like to extend our deepest sympathies and condolences to the individuals, and families whose friends or loved ones were involved in today’s terrible tragedy", said John Gaw, Aston Martin Racing Director. 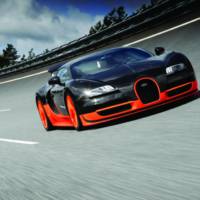 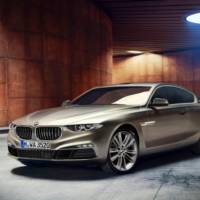