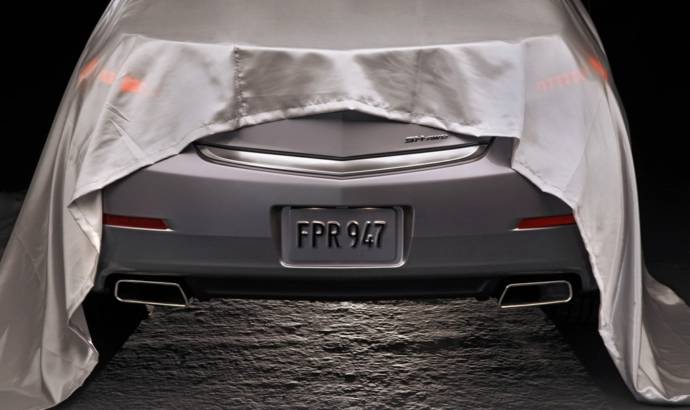 Acura NSX, ILX Concept and RDX Facelift to Premiere at the 2012 NAIAS in Detroit

Acura has just announced that it will unveil three all-new vehicles at the 2012 NAIAS in Detroit in January. These vehicles include the new generation Acura NSX super car, the Acura ILX Concept and the facelift version Acura RDX crossover.
The automaker says that the ILX Concept is a design study of a luxury compact sedan which is going to hit the market in spring 2012, and it will feature three powertrains options which will also include Acura’s first-ever gas-electric hybrid.
As for the 2013 RDX, Acura says the version shown in Detroit will be a prototype of their second generation 5-passenger SUV.
Jeff Conrad, vice president and general manager of Acura sales and service said that "Acura has a steady cadence of exciting new models coming to market and it will all begin in Detroit," "From the all-new Acura ILX at the gateway of the lineup to the pinnacle
of performance with the Acura NSX Concept, Acura vehicles are being
created for luxury customers who aspire to the highest levels of quality
and value, with beautiful styling and the right balance of technology,
performance and environmental responsibility." 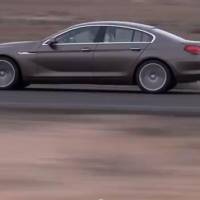 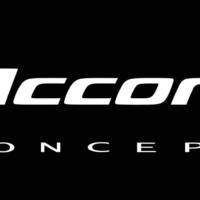