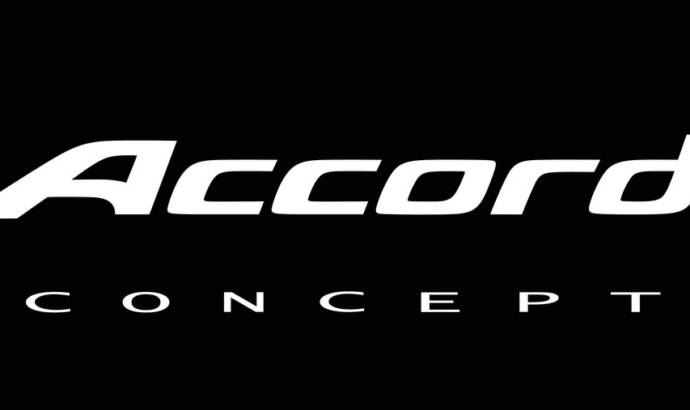 Honda has prepared a new concept that will be showcased at the 2012 North American International Auto Show on January 10th which will point to the new styling direction of the upcoming Accord Coupe.
The Japanese car make said that the 2013 Honda Accord Coupe Concept will preview the dynamic and aggressive profile of the 9th generation Accord, a vehicle which will mark 30 years of US production at the Marysville Auto Plant in Marysville, Ohio.
At this point there isn’t anything else mentioned about the Accord Coupe Concept, other than the fact that production version will go on sale next.
Powertrain options are also a mystery at the moment, but there is a high possibility for a plug-in hybrid among them. 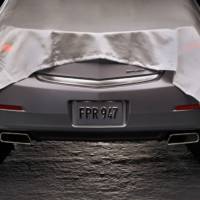 PREVIOUS 12 Dec 2011
Acura NSX, ILX Concept and RDX Facelift to Premiere at the 2012 NAIAS in Detroit 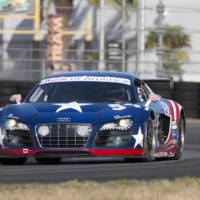