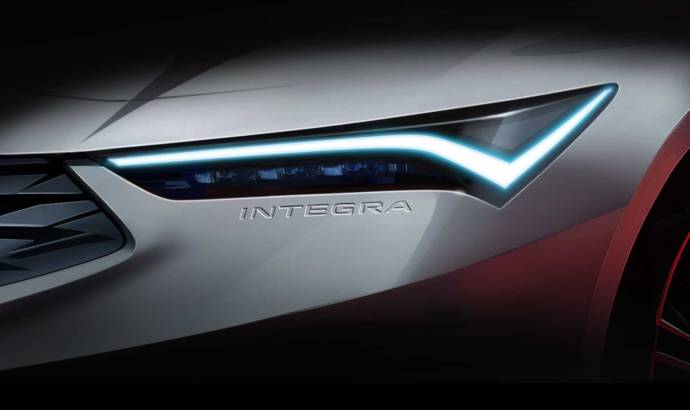 Acura Integra prototype will be unveiled on November 11

A few months ago, Acura announced that the Integra will be back. After that, the car manufacturer come up with a series of teaser images.

Now, the guys from Acura have announced the official reveal date for the Integra Prototype: November 11. It will be showed in Los Angeles.

The teaser pictures shows that Acura will share more than a Honda platform. It will be equipped with the same tech and same accessories as the Civic Hatchback. 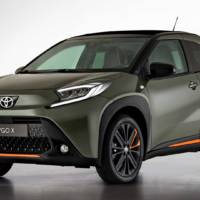 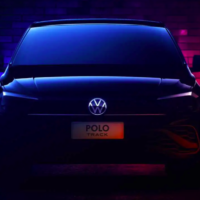