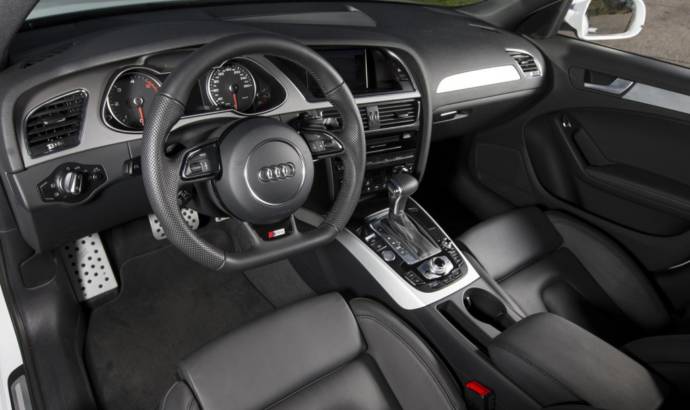 ABT Audi AS4 – special proposition for the current A4

ABT wants some aggressive touches for the current Audi A4. The medium-segment sedan receives a tuning kit, responsabile for some extra horsepowers under the hood and a more appealing design.

Called AS4, the new package has something for every version.
The 3.0 TDI in its ABT version develops 300 hp and 570 Nm. Its 55 hp and 70 Nm stronger than the standard version.

The 2.0 liter diesel version is available in two variants. Depending upon the original standard performance, it has up to 205 hp. And with 420 Nm (serial version: 380 Nm) it shows a lot of torque.

The A4 and its brother,the A4 Avant, share a new front spoiler, fender inserts and side skirts for an elegant silhouette. The rear end features a striking spoiler, rear skirt and 4-pipe exhaust system.

The suspension springs are lowering the ground clearance and optimizing the sporty touch. It comes with 18 or 19 inch wheels. 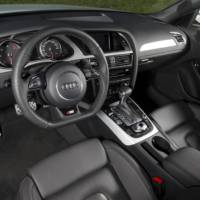 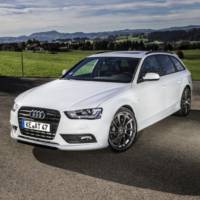 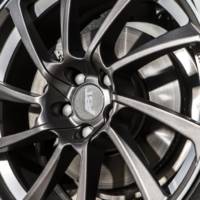 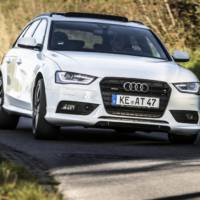 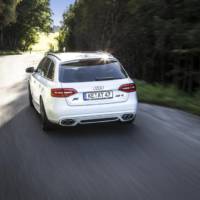 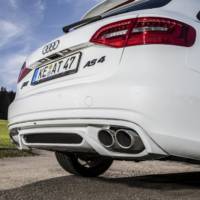 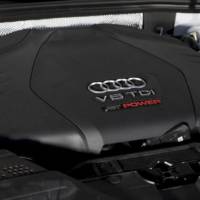 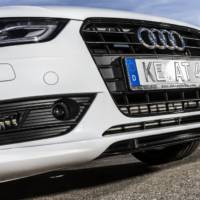 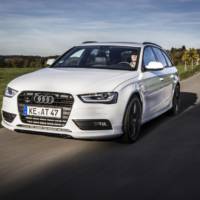 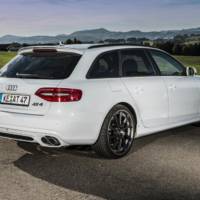 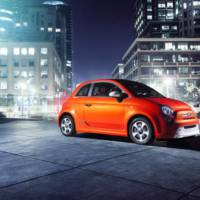 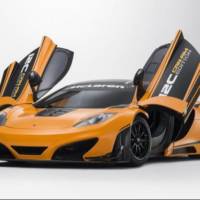