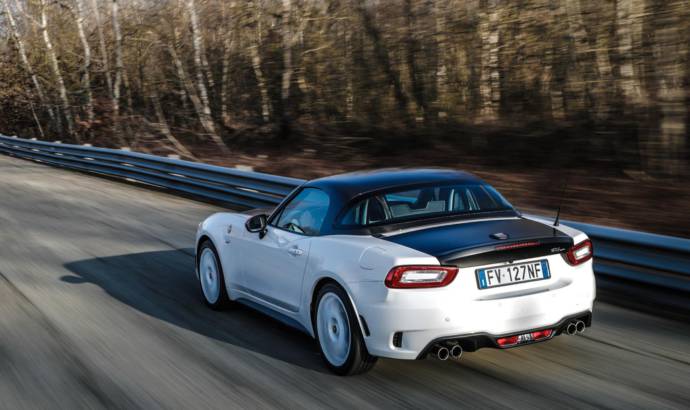 Along with the new and improved Abarth 595 esseesse, the Italian performance brand will also have a special 124 Spider for the Geneva Motor Show. It is called Abarth 124 Rally Tribute and celebrates the "124 rally" racing car’s triumph in the 2018 FIA R-GT Cup, as well as 40 class victories in the 12 national championships in which it competed.

Produced in a limited edition of just 124 cars and not destined for the UK, the new Abarth 124 Rally includes as standard, a commemorative badge on the mudguards and inside the cockpit, as well as a numbered metal plaque. The exclusive stylistic characterisation and generous standard equipment transform this car into an emblem of the brand’s core values: performance, craftsman-like care and technical excellence. 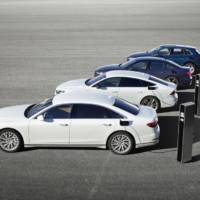 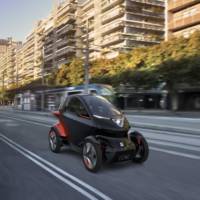