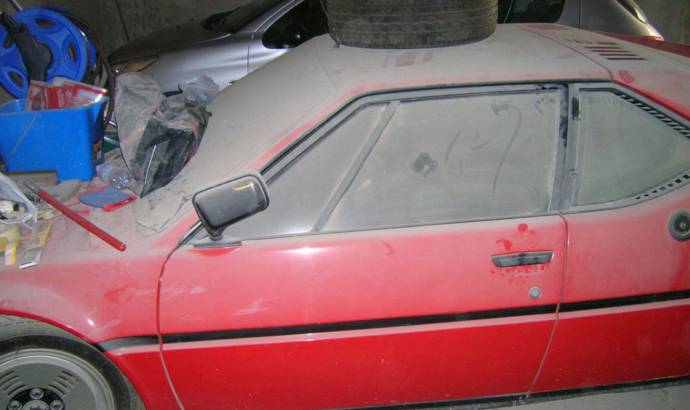 A BMW M1 was found in a barn

This is the big news of the year. A BMW M1 was found in a barn. The German BMW dealer Mint Classic has discovered
the 1981 model. According to the Germans, the model was collecting dust for the last 34 years.

The BMW M1 was found in an Italian garage and it hasn’t been touched since 1982. The car also has the original engine and tires which were manufacutred in 1980. More than that, on the clock, the car has just 7,392 kilometers.

The car was covered in a thick layer of dust both inside and out but it still looks in a quite good contition. The guys from Mint Classics says that they will try to restore the car to the original condition. Unfortunatly, based on the curent information this will not be pretty difficult.

The BMW M1 production ended 35 years ago but even today this is one of the most desirable cars on the carket. The BMW M1 was produced in 453 units and each one had a 3.5 liter six cylinder twin-cam engine. 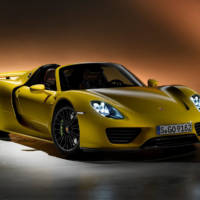 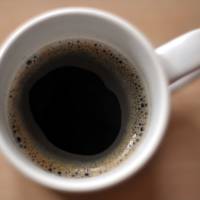