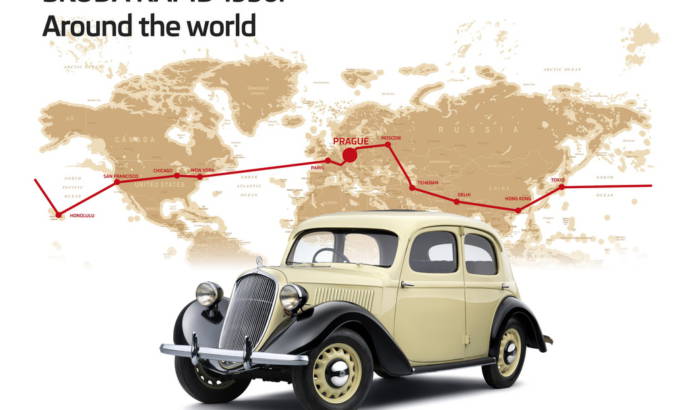 80 anniversary for Skoda Rapid’s trip around the world

There are a few people that know that the Rapid moniker was not invented a few years ago with the budget-saloon Czech model. Back in 1935, Skoda was also selling a Rapid model. Between 1984 and 1990, the Czech car manufacturer had another Rapid with rear-engine and rear-wheel drive.

All started in Czechoslovakia on April 25, 1936. They go in Poland, Lithuania, Latvia, entered into the former Soviet Union and then from Moscow down to Baku, Azerbaijan. After that, the two guys took the car across the Caspian Sean and into Iran.

After that, the trip went to Quetta, Pakistan, Mumbai, Sri Lanka, Malaysia and Singapore. After a short trip in Hong Kong and Shanghai they arrived in Kobe, Japan. The car was put on a ferry and sailed in San Francisco. The two guys managed to conquer the Big Apple and the last stage of this adventure took them from Cherbourg, France, via Paris and Nuremberg, back to Prague.

In this journey, this Skoda Rapid crossed the Europe, Asia and North America and used 2,820 liters of fuel achieving an average consumption of 10,2 l/100 km. 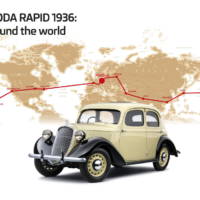 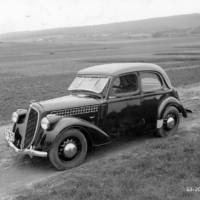 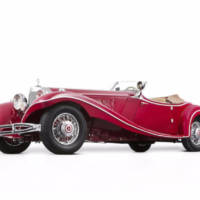 PREVIOUS 09 Aug 2016
This Mercedes-Benz 500K Roadster Special is going for auction. And has a unique story 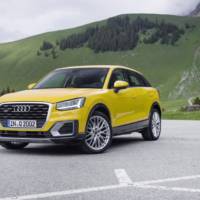