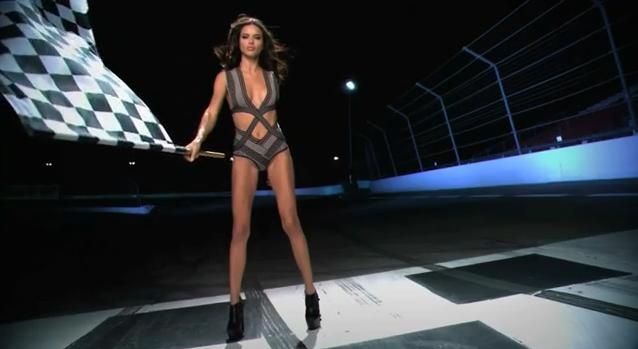 Exactly one week ago we were telling you about Kia’s promo for this year’s Super Bowl. The company was mentioning the fact that their ad is titled "Drive the Dream" and that Victoria’s Secret Bikini Model Adriana Lima will appear in it, apart from the 2012 Kia Optima Limited that is.
Well Kia has released a new video that was shot during the filming of the above mentioned promo, which shows Adriana Lima Waving a Checkered Flag…FOR FIVE HOURS. Well the filming itself must have took much less, but that is how much you will have to spend if you want to watch the whole footage from start to finish.
We bet the clip will fell more like a 5 minutes promo for some of you so sit back and enjoy.
PS: Sometimes the flag gets in the way 🙂 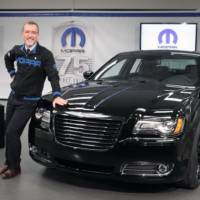 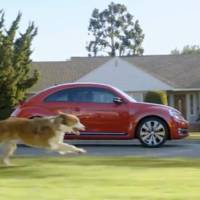