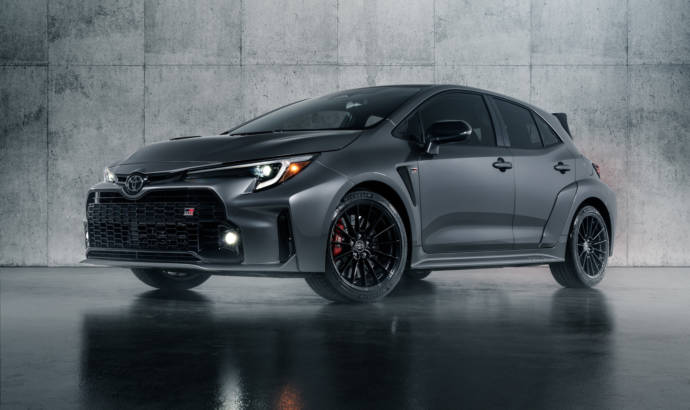 Toyota has unveiled the all-new GR Corolla. The hot hatch is based on the current Corolla model and it will be available only in US and Japan.

As you can imagine, the new 2023 Toyota GR Corolla was developed by the Gazoo Racing team, and comes with major modifications.

Aside for the exterior tweaks, the car comes with major structural and engine mods. Under the hood is the 1.6 litre 3-cylinder engine that you can find on the GR Yaris. But it was improved and now delivers 300 horsepower and 370 Nm of torque.

The engine is matted to a six speed manual transmission and to an all-wheel drive system with three selectable modes.

SEE ALSO:  This is the all-new Toyota Corolla Cross

For now, Toyota hasn’t disclosed any performance times, but we expect to see some impressive not to 60 mph times.

The car also comes with some carbon fibre parts, and with an upgraded braking system.

In US, the new 2023 Toyota GR Corolla will be available in two grades: Core and Circuit Edition. The latter one will be available for one year and it will come standard with Torsen differentials (front and rear), special seats and an upgraded tech pack for the interior. 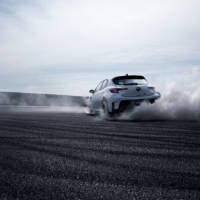 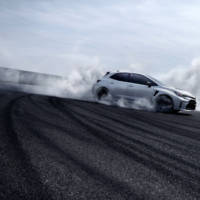 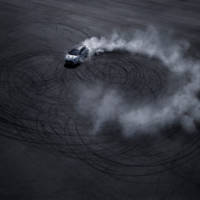 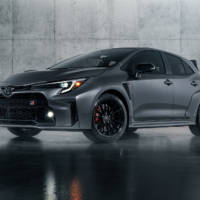 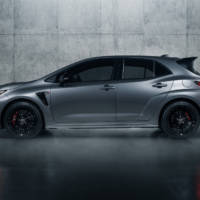 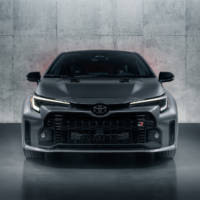 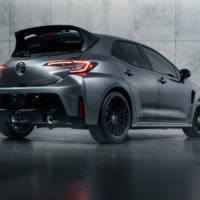 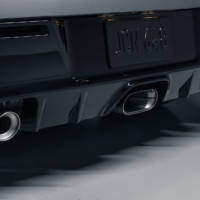 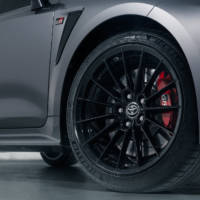 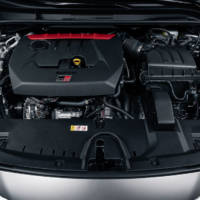 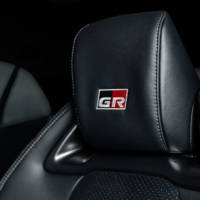 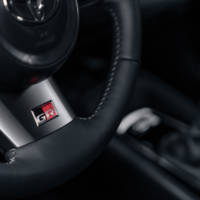 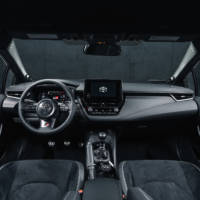 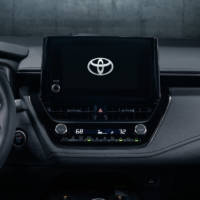 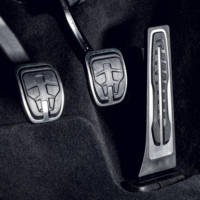