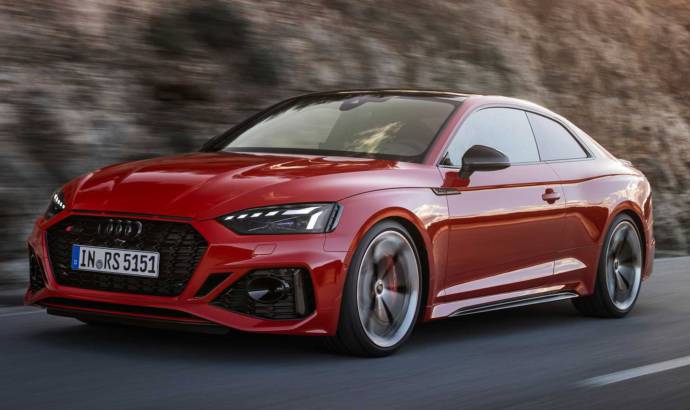 2023 Audi RS5 is available with a new Competition Pack

Audi decided to spice the things up and deliver a special performance package for the current Audi RS5.

It is called Competition Pack and it can be ordered on the coupe versions and also on the Sportback variant. More than that, Audi is offering you a Plus version of this Competition Pack that adds some performances extras.

According to the German car manufacturer, the new Competition Pack comes with a louder exhaust system, a new top speed (290 km/h), and a tweaked suspension. The new suspension lowers the car by 10 mm, but on the Plus package you’ll be able to lower the car 10 mm more. By hand.

Also, the engineers have tweaked the gearbox and the ABS system in order to deliver lots of fun. 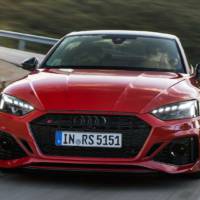 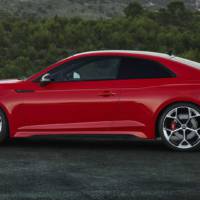 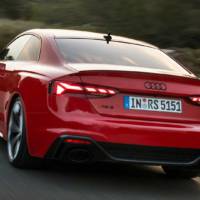 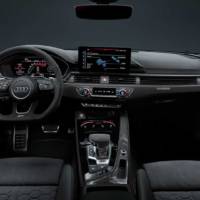 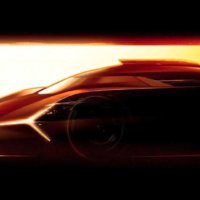 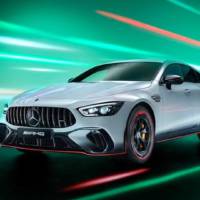