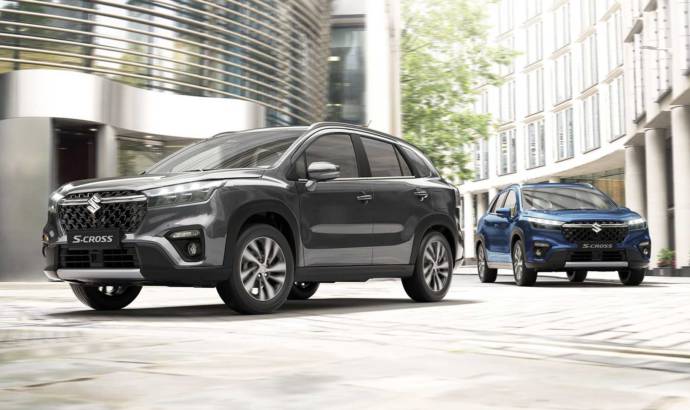 Suzuki has decided to replace the old SX4 S-Cross with a new generation. This time, the name was simplified, and the new car is called S-Cross.

The 2022 Suzuki S-Cross continues to be an SUV which will be manufactured, like its predecessor, in Hungary. It is completley redesigned, but you’ll be able to recognize it as an S-Cross.

The new Suzuki S-Cross has the same dimensions as the old generation, but it will feature a revised interior. Inside the cabin there will be a new nine-inch touchscreen compatible with Android Auto and Apple CarPlay, while the other controls will be mounted on the center console and tunnel.

Under the hood, there will be a 1.4 liter petrol unit with mild-hybrid system rated at 127 horsepower and 235 Nm peak of torque. It is the same unit that sits under the Swift Sport. Customers will be able to order the S-Cross with an Allgrip system. There is a standard six speed manual transmission, but you’ll be able to order an automatic six speed gearbox.

Sales are scheduled to start in Europe next month, with Latin America, Oceania, and Asia to follow in 2022. 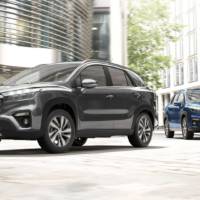 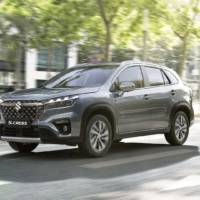 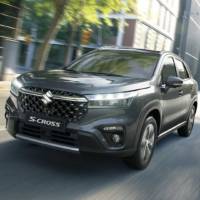 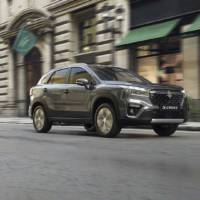 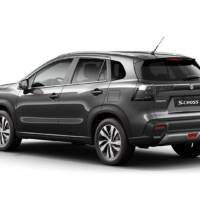 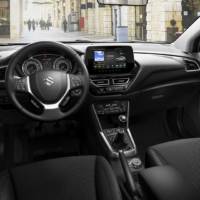 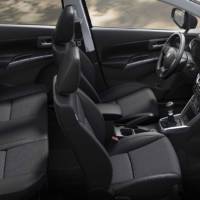 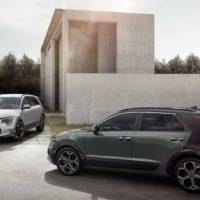 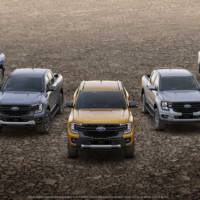