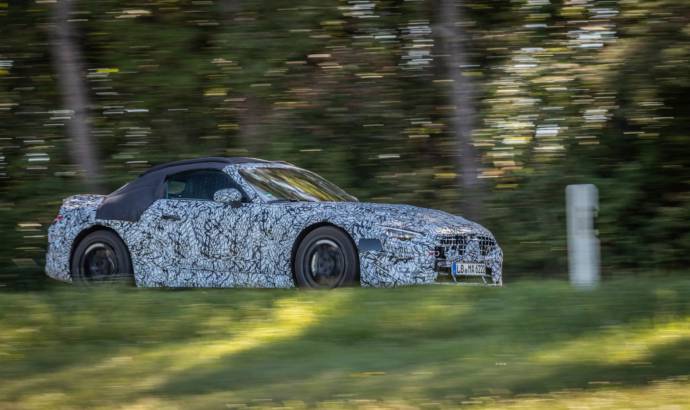 One year ago, Mercedes-Benz confirmed that the SL model would be a new generation. More than that, the German car manufacturer has told us that the new SL Roadster will be developed by the Mercedes-AMG performance arm.

One month ago, one of the Daimler officials confirmed that the SL will go back to its roots and will feature lots of design tweaks derived from the old 300 SL.

Today, the German car manufacturer has published the first pictures of the upcoming SL Roadster. The new model is heavily camouflaged and it was pictured during some test sessions on public roads.

According to our sources, the base version of the model will be the SL43, while the top of the range should be the SL73 that might use a hybrid V8 4.0 liter engine.

The launch of the new Mercedes-Benz SL will take place in late 2021 and it will be sold as a 2022 model year. 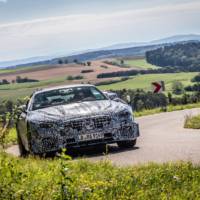 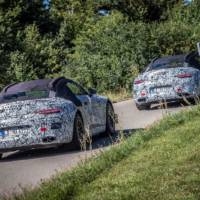 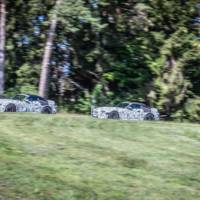 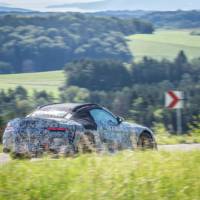 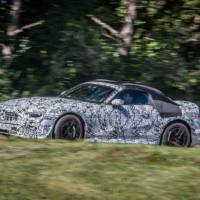 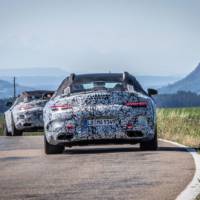 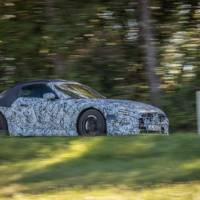 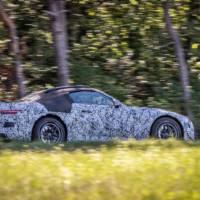 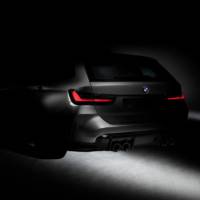 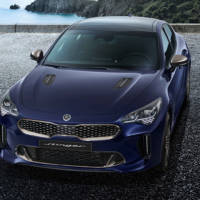