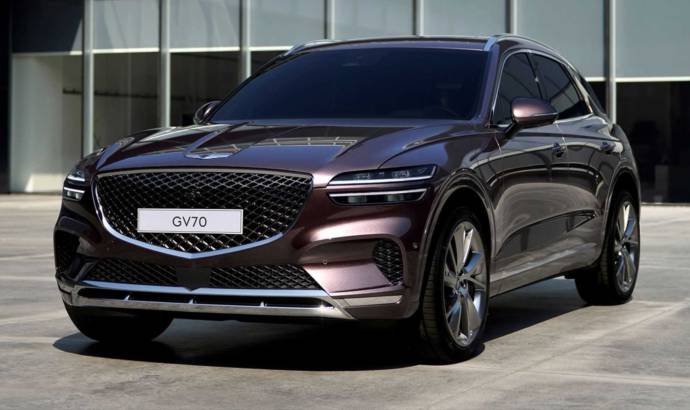 A few years ago, Genesis became a brand of its own. The Asian car manufacturer said that it will also be available in Europe.

A couple of weeks ago, Genesis made its European debut with the G70 sedan, and now we have a second model available for the Old Continent.

Its name is GV70 and it is a medium size SUV that will compete in the premium segment. Based on the same RWD platform used on the G70, which means buyers will likely be offered the same range of engines.

In the sedan, you can get a 2.0 liter four-cylinder petrol unit rated at 251 HP and a 2.2 liter diesel engine which can deliver 200 horsepower.

Also, the range topping variant will be available with all-wheel drive, which means it will be powered by the same V6 3.3 liter petrol unit with 370 horsepower. 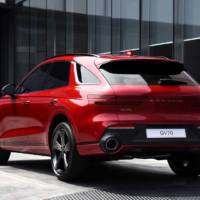 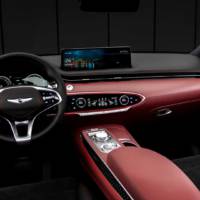 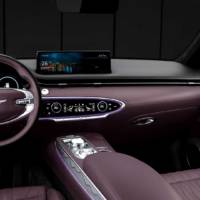 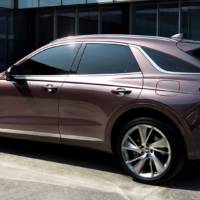 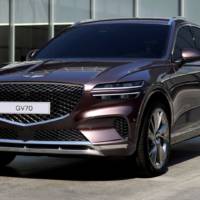 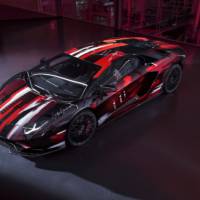 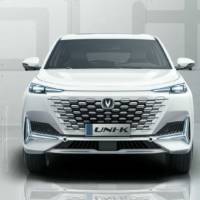