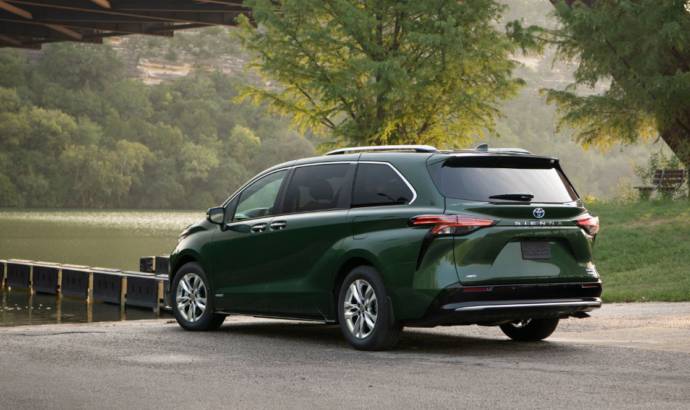 2021 Toyota Sienna unveiled in US

Toyota is launching the new Sienna at the end of this year, in order to offer its US clients a fresh new start in the minivan segment, not so popular anymore, because of the SUV explosion.

The front design was inspired by the iconic Shinkansen Japanese Bullet Train to appear sleek, speedy and confident. The headlights are mounted high and stretched around to the sides as if they are being shaped by the wind. The bold lower grille is contrasted by slim, high tech LED fog lights that are pushed to the corners, enhancing the wide and stable stance.

In the spirit of optimizing interior roominess while avoiding a boxy design, the rear cabin features a speedy pillar that is dynamically angled forward. The taillight flows seamlessly from the sculpted body to the rear, using thin bands of LED lighting to create a signature impression. There is an integrated black taillight canard that improves aerodynamic performance.

The Bridge Console is an innovative solution that is a departure from common minivan layouts. The bridge is ergonomically positioned high between the driver and passenger for ease of use, and elegantly connects the instrument panel to the center armrest. This unique feature enables the driver to have a more stress-free and comfortable driving experience. The shifter and necessary functions are all within easy reach, along with cup holders, available wireless charger, and ample storage bins for smaller items. Beneath the bridge is a large open area for convenient storage of larger personal items such as a purse or bag.

The Toyota Hybrid System II delivers 245 total horsepower and an EPA-estimated 36 combined MPG fuel economy. The Sienna has no plug, and there is no need to ever recharge the hybrid battery pack, and certainly no need to spend a couple of thousand dollars installing a battery charger in a garage. The Toyota Hybrid System II charges the hybrid battery automatically as the vehicle drives. 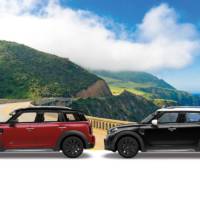 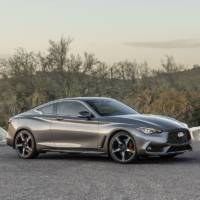