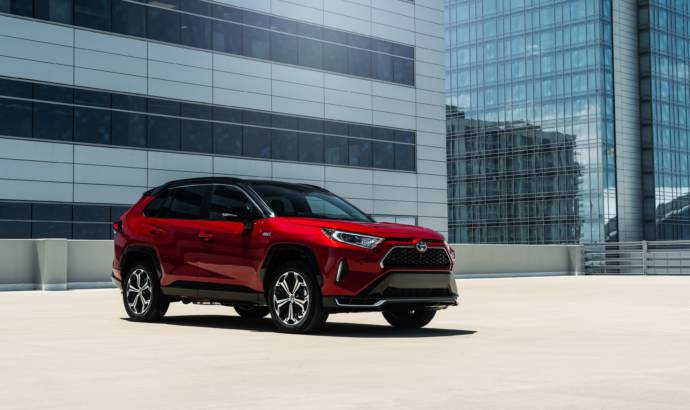 Toyota wants to increase the appeal and request on the current generation RAV4. And the appeal will be important, considering we will meet a plug-in RAV4.

The 2021 Toyota RAV4 Prime will break ground as the most powerful and quickest RAV4 ever, hitting dealerships this summer with a starting price of $38,100. The RAV4’s first-ever plug-in model has up to 302 horsepower with an ability to do 0-60 mph in a projected 5.7 seconds, which makes it the quickest four-door model in the Toyota lineup.

First revealed at the 2019 Los Angeles Auto Show, the 2021 RAV4 Prime will be available in SE and XSE grades.

As on the current RAV4 Hybrid XSE, the Prime version (starting MSRP of $41,425) of this grade stands apart with an available two-tone exterior paint scheme pairing a black roof with select colors, including the striking new-to-RAV4 Supersonic Red. 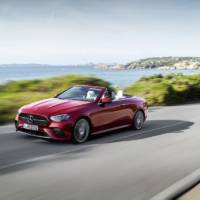 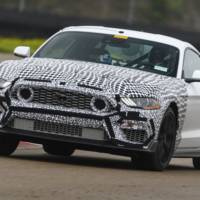