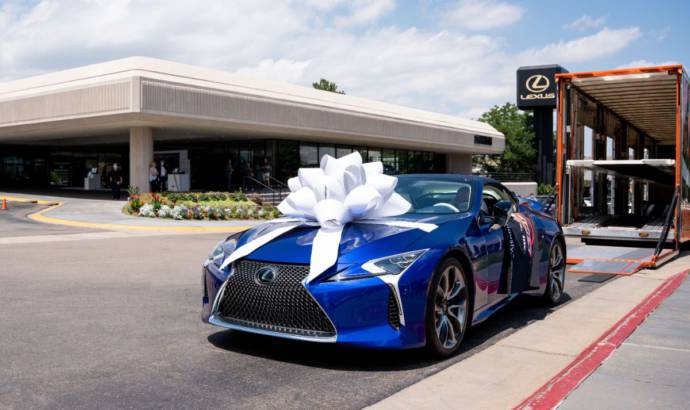 Lexus is selling premium cars and making good money for its parent company, Toyota. But none of Lexus cars was ever sold with more than one million euros. Nor 2 million dollars. Until now.

After a quick, three-minute trip across the Barrett-Jackson auction block, a unique LC 500 Convertible raised an impressive 2 million dollars for charity, with 100 percent of the hammer price going to two charities: Boys & Girls Clubs of America and the Bob Woodruff Foundation.

Based on the limited Inspiration Series, it features stunning Structural Blue exterior paint, elegant white semi-aniline leather-trimmed interior, unique blue brake calipers and Liquid Platinum accents. Aside from being the first convertible off the line, one of its more collector-worthy traits is its VIN ending in 100001. Of course, Stevinson was incredibly excited to lay eyes on it for the first time.

The all-new 2021 LC 500 Convertible will be arriving at Lexus dealerships this month. 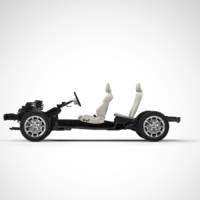 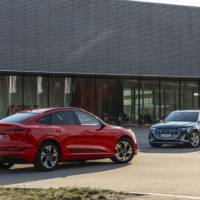