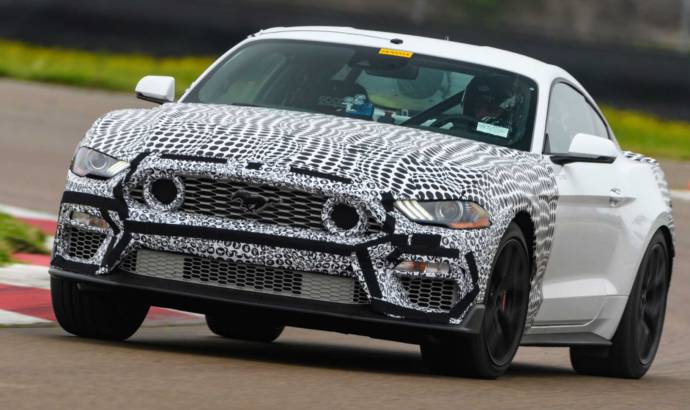 A few days ago, Ford published the first pictures with the upcoming Mustang Mach 1. The new version of the model will be unveiled later this year and it will come with extensive exterior improvements and with some performance modifications.

The new Mustang Mach 1 will be equipped with the V8 5.0 liter Coyote engine. The most powerful variant of the engine deliver 480 horsepower and 569 Nm peak of torque on the Mustang Bullitt special edition.

But according to some rumors, on the Mustang Mach 1, the engine will deliver 525 horsepower and 610 Nm peak of torque. As a result, the Shelby GT350 might be ditched, both versions delivering almost the same performances.

On the modifications, Ford will also include some new performance parts for the suspension and braking systems, which will improve the driving dynamics of the muscle car. 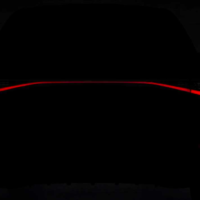 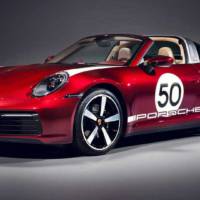