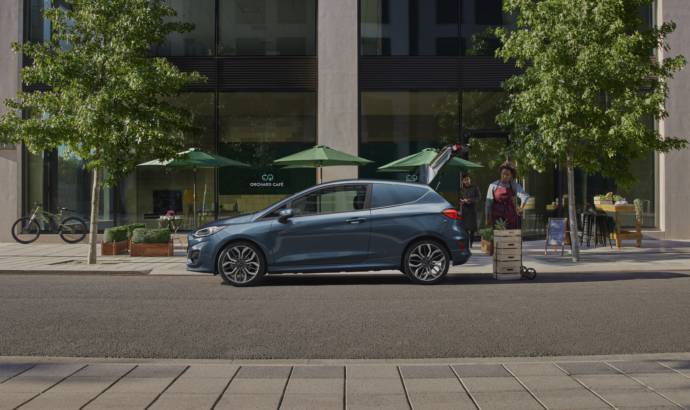 Ford has a strong presence in the LCV segment. And not only with the Tourneo family, but also with the small but useful Fiesta Van. The car recently received a facelift.

New Fiesta Van exterior styling includes a bonnet design that increases the height of the nose, combined with larger upper grilles. The Ford “blue oval” badge is now displayed within the grille, rather than on the bonnet lip, contributing to greater road presence.

All models benefit from standard LED headlights, while optional Matrix LED headlights can adapt their beam patterns according to the driving scenario. Manoeuvring Light and Bad‑Weather Light functions are triggered when sensors detect a low-speed manoeuvre or the activation of windscreen wipers, and automatically adjust the beam pattern to help the driver see more clearly. In addition, Glare-Free High Beam uses a front‑mounted camera to detect oncoming traffic and create a “glare-free spot” within the beam pattern by blocking rays that could otherwise dazzle other road users.

The technology can restart the engine in just 350 milliseconds, enabling the Auto Start-Stop system to turn off the engine in scenarios such as when coasting to a stop below 15 mph even when the vehicle is in gear with the clutch pedal depressed. Fiesta Van EcoBoost Hybrid offers fuel efficiency up to 56.4mpg and CO2 emissions from 113g/km, representing a more than five per cent improvement in overall fuel efficiency compared with the equivalent non-hybrid engine, rising to 13 per cent in slow-speed driving. 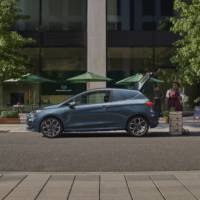 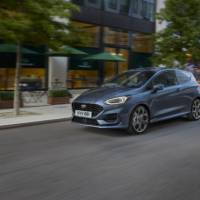 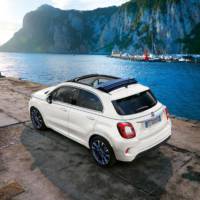 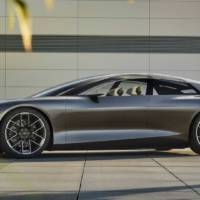