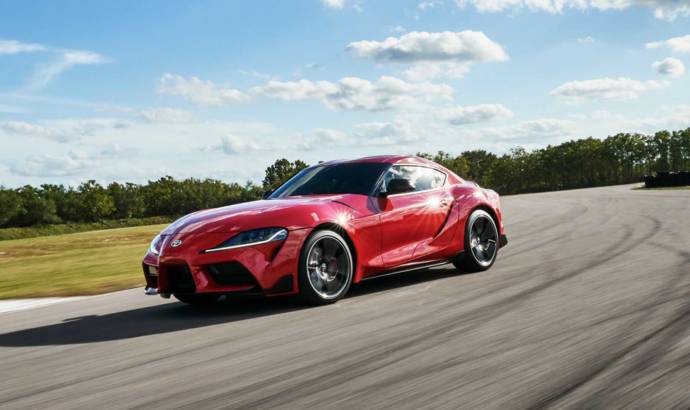 Toyota officially unveiled the all-new generation Supra. The model was showcased during the 2019 Detroit Motor Show.

As you would expect, the new generation Toyota comes with a lot of technical and special details borrowed from BMW. We are saying this because you’ll have the same opionin after you’ll take a look of the interior pics.

But enought with this means thought. On the design side there are massive details which were first seen on the FT-1 Concept back in 2014. The new Supra comes with an aggressive front part, a double bubble roof and a unique rear-end.

Inside the cabin there is an 8.8 inch digital instrument panel, a free standing center display and a controller mounted on the central tunnel. Just like in a BMW.

The new Supra has a 50:50 mass distribution, a low center of gravity and adaptive suspensions. There are three engines on the list. Toyota will sell you a 2.0 liter with 197 horsepower, a 2.0 liter with 258 HP and a 3.0 liter six-cylinder inline with 335 horsepower. If you will take a look on the new BMW Z4 spec sheets you’ll see the same amount of power.

There is also an eight speed automatic transmission and only rear-wheel drive versions. 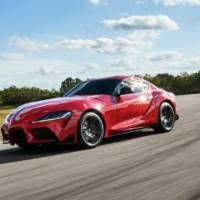 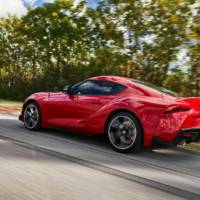 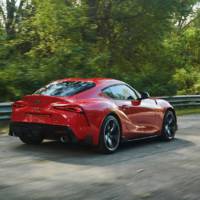 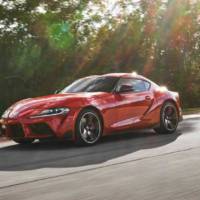 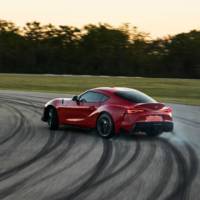 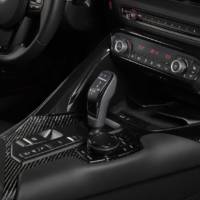 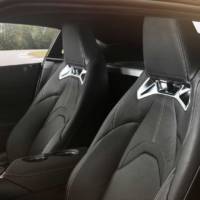 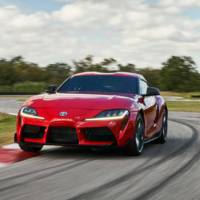 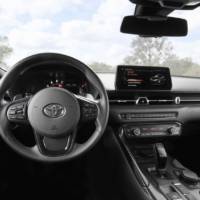 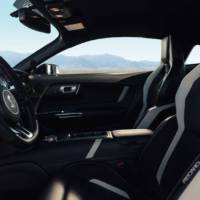 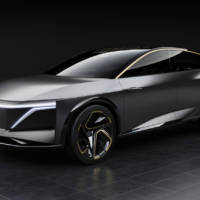