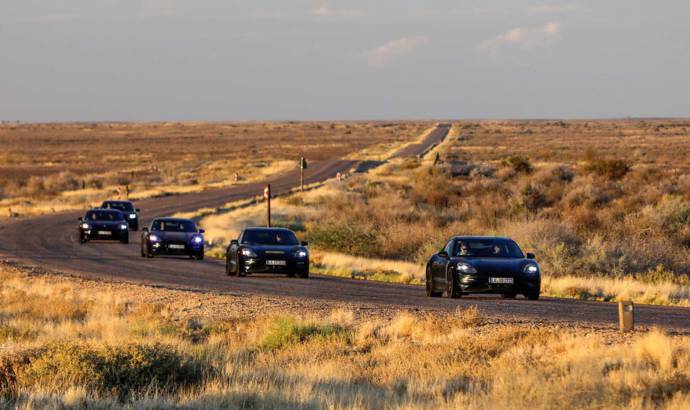 Porsche has published a few pictures and a video with the upcoming Taycan model. As you already may have heared, this will be Porsche’s first electric mass production car.

It will be unveiled later this year and according to our sources it will be showcased during the 2019 Frankfurt Motor Show. Untill now, the prototypes have covered about six million kilometers in 30 countries around the globe.

"Before the Taycan is launched on the market at the end of the year, we will have covered approximately six million kilometres [3.728 million miles] across the globe. We are already very happy with the current status of the vehicles", said Vice President of the Model Line Stefan Weckbach.

As far as we know, the Taycan will come with two electric motors which will deliver about 600 horsepower. The not to 100 km/h run will be done in less than 3.5 seconds, while the not to 200 km/h will be done in about 12 seconds. The electric range of the battery pack will be of about 500 kilometers. 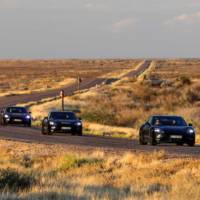 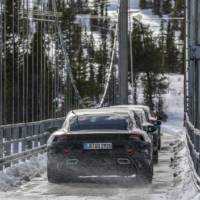 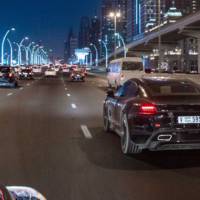 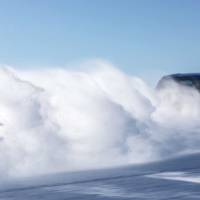 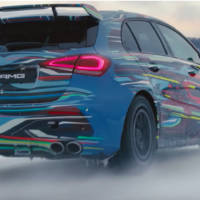 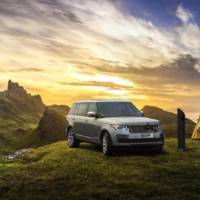