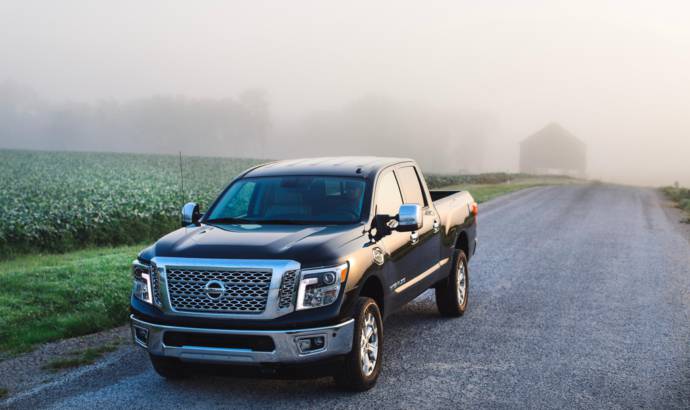 Nissan is very dedicated to its US pick-up segment, represented by the popular Titan. The 2019 version of the Titan is now available in the US and pricing is announced.

For 2019, Nissan again offers a full range of rugged TITAN half-ton pickups, including Single Cab, King Cab and Crew Cab body configurations, 4×2 and 4×4 drive, and a choice of up to five grade levels. Every TITAN half-ton is powered by a 390-horsepower 5.6-liter Endurance V8 gasoline engine mated to a 7-speed automatic transmission.

SEE ALSO:  Nissan Altimaniac to drift its way to SEMA 2021 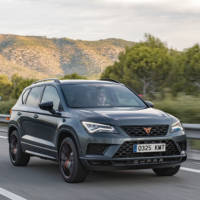 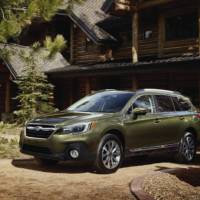