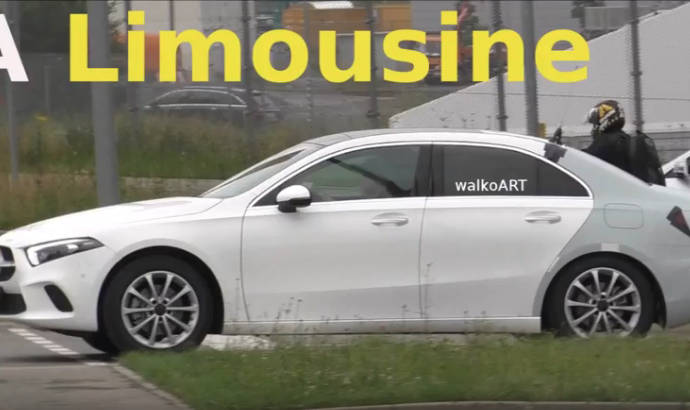 The upcoming 2019 Mercedes-Benz A-Class Sedan is no longer a secret since the German car manufacturer unveiled a long-wheelbase version earlier this year for China. But in the Europe and US the model will be offered only in a regular wheelbase version.

As you would expect and you’ll be able to see in the video below, the car features a lot of design cues seen on the LWB version for China. The general design is carried over from the hatchback version but you won’t have the third volume.

In China, the A-Class Sedan comes with a 1.33 liter engine rated at 134 horsepower and 164 horsepower. There will also be a bigger 2.0 liter unit rated at 188 horsepower later. Probably, the bigger engine will be the only one to hit the U.S. soil when it reaches dealerships.

The AMG version is still in the works but we don’t know if the German car manufacturer will bring in the US the AMG 45 or the lesser version of the car. 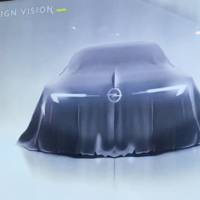 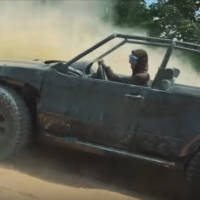