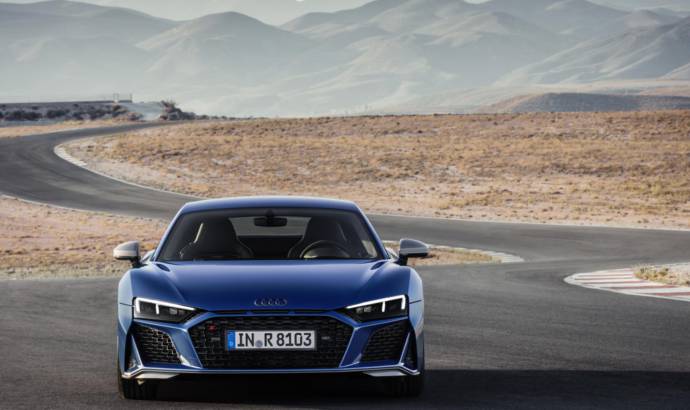 Audi is updating the current generation R8, its praised supercar, created to battle rivals from Ferrari and Lamborghini. The 2019 version keeps the V10 engine but gets some racing DNA achieved by sharing 50 per cent of components with the R8 LMS GT3 competition car revealed recently at the Paris Motor Show. Highlights of the latest R8 range include more power, torque and performance, including a first foray beyond the 200mph mark for several versions, and even greater handling precision thanks to suspension and steering revisions.

The power of the naturally aspirated V10 engine at the heart of the R8 is now uprated to 570PS in the ‘standard’ R8 Coupé and Spyder V10 quattro. The top V10 plus versions in each body style will in future carry the name ‘V10 performance’, aligning them with the most powerful models elsewhere in the Audi Sport range, and have also benefited from a power upgrade to 620PS. The four versions will go on sale in Europe in early 2019.

SEE ALSO:  The 2020 Audi RS7 Sportback was unveiled in Frankfurt

The 5.2 FSI in the Audi R8 V10 performance quattro generates 620PS instead of the previous 610PS, with peak torque of 580 Nm (427.8 lb-ft) improving upon the previous 560 Nm (413.0 lb-ft). The increase here is primarily the result of an optimised valve train with components made of titanium. The Coupé sprints to 62mph in 3.1 seconds, the Spyder in 3.2 seconds. The propulsive power ends at 205mph and 204mph respectively.

Modifications to the suspension provide even more stability and precision. The assistance has been retuned both with the optional dynamic steering and the electromechanical power steering. Steering response, transitions between individual drive modes and feedback from the road come across as even more precise across the entire speed range.

Thanks to the enhanced Electronic Stabilisation Control (ESC), the Audi R8 V10 performance brakes from 62mph to a standstill up to 1.5 metres earlier; the stopping distance from 124mph is up to five metres shorter – in each case depending on the exterior conditions.

The new Audi R8 V10 quattro is equipped with factory-installed 19-inch wheels. For the standard-fit steel discs Audi supplies red as opposed to black painted calipers as an option. The ceramic brakes generally come with a grey or red finish. The anti-roll bar at the front is optionally made from carbon fibre-reinforced polymer (CFRP) and aluminium, which cuts weight by around two kilograms. 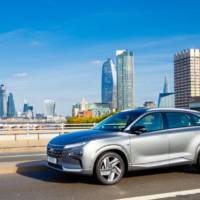 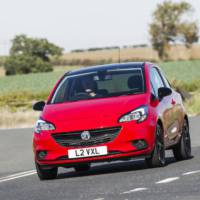