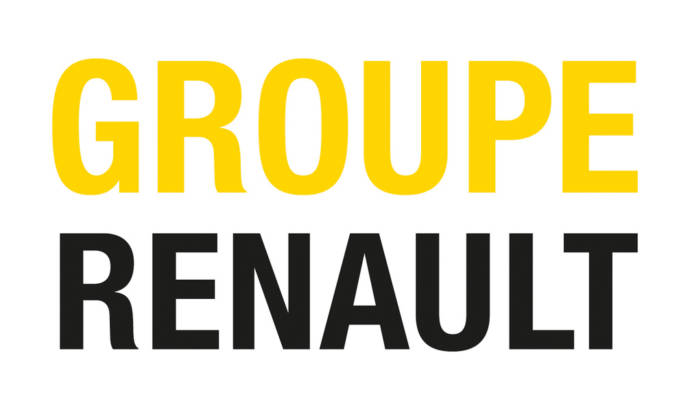 The end of last year was full of bad surprises for Renault and its Alliance, as Carlos Ghosn, the CEO, was incarcerated. Even so, the French manufacturer managed to overcome the situation and score some very good results in 2018.

In Europe, registrations were stable (+0.5%) in a market that grew by 0.2%. The Groupe’s growth comes mainly from the B segment (Clio, Captur, Sandero), and All-New Duster. Clio remains the second best-selling vehicle in Europe and Captur the first crossover in its class.

The Dacia brand posted a new sales record in Europe with 511,622 vehicles registered (+10.3%) and a record market share of 2.9% (+0.3 points). This increase is linked to the performance of All-New Duster launched at the beginning of the year and Sandero.


In Russia, the Groupe’s second largest country in terms of sales volume, the market grew by 12.8 %. The Groupe is the leader, with more than one car in four sold being a Lada or a Renault. Sales increased by 10.9%.

Renault brand volumes were stable with 137,062 vehicles sold, pending the arrival of Arkana in 2019. 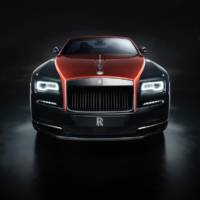 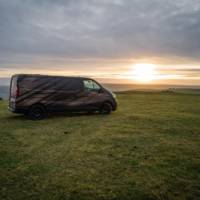